Matt Dillon In My Living Room 1980 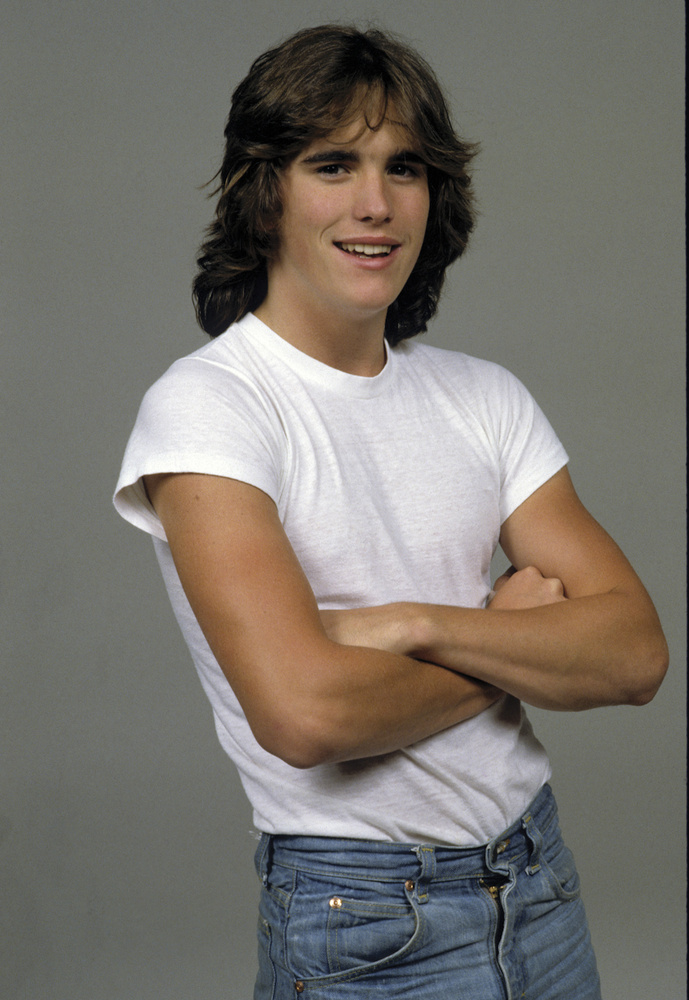