I Traveled The World With Leif Garrett 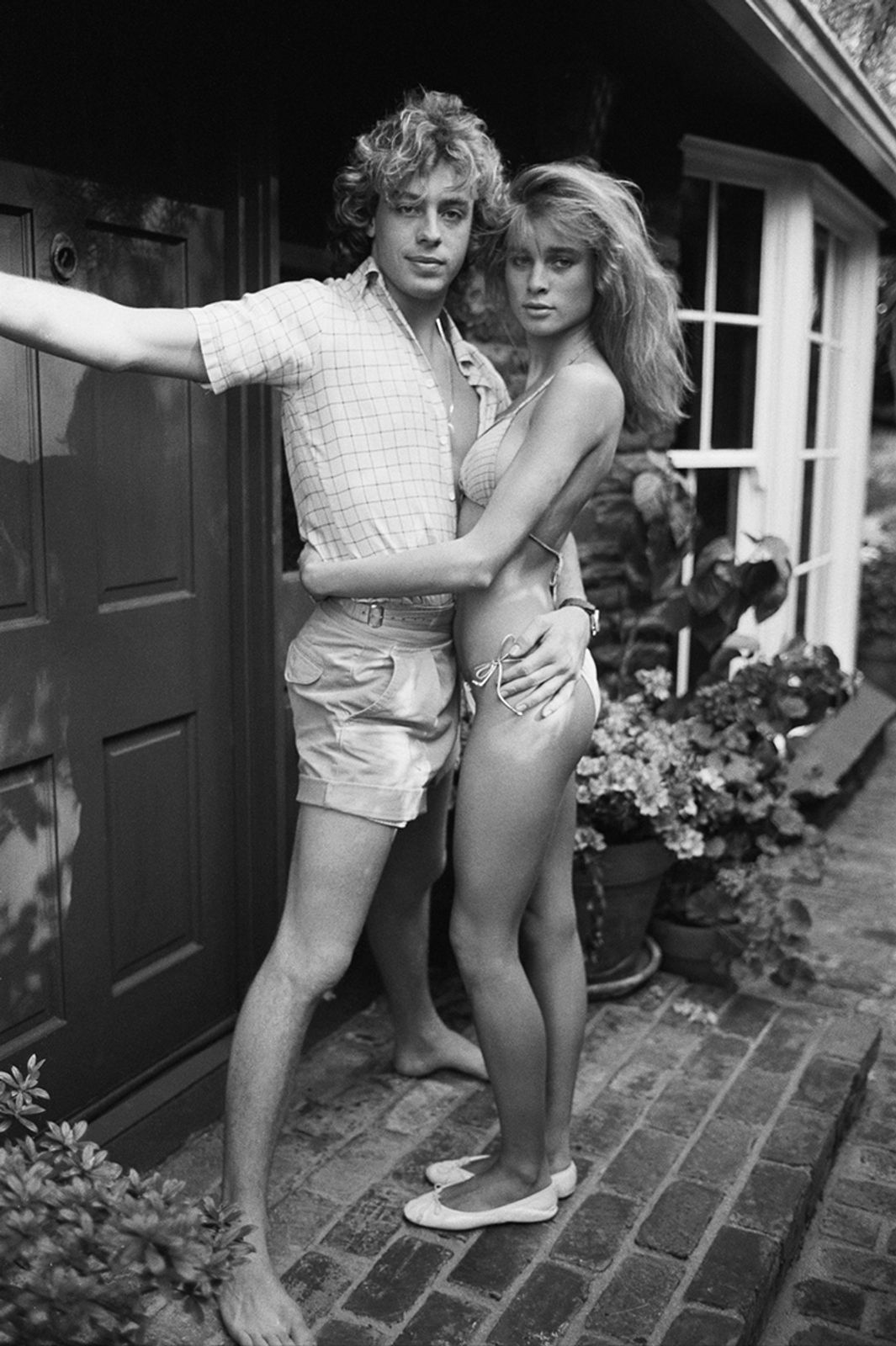 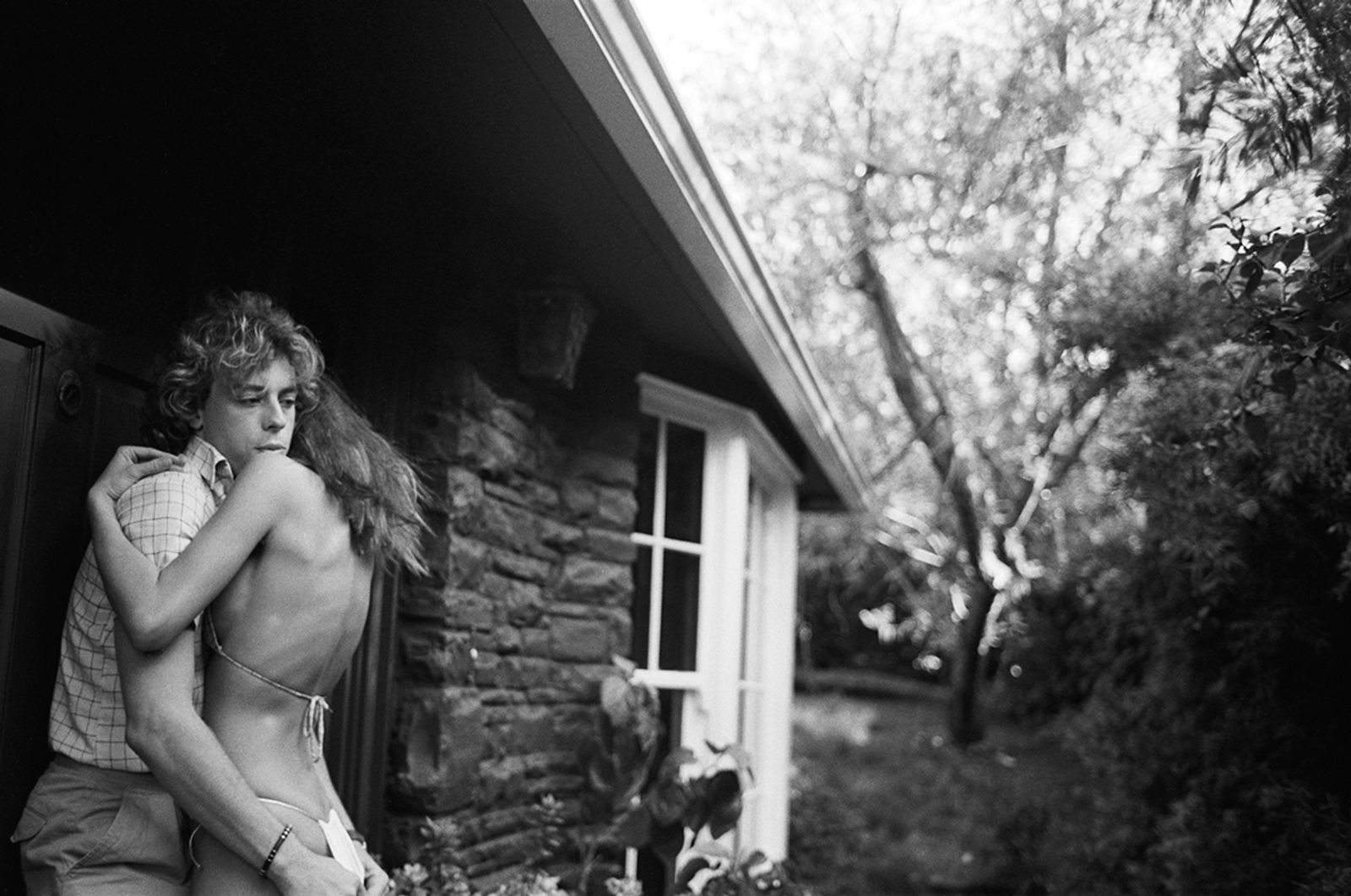 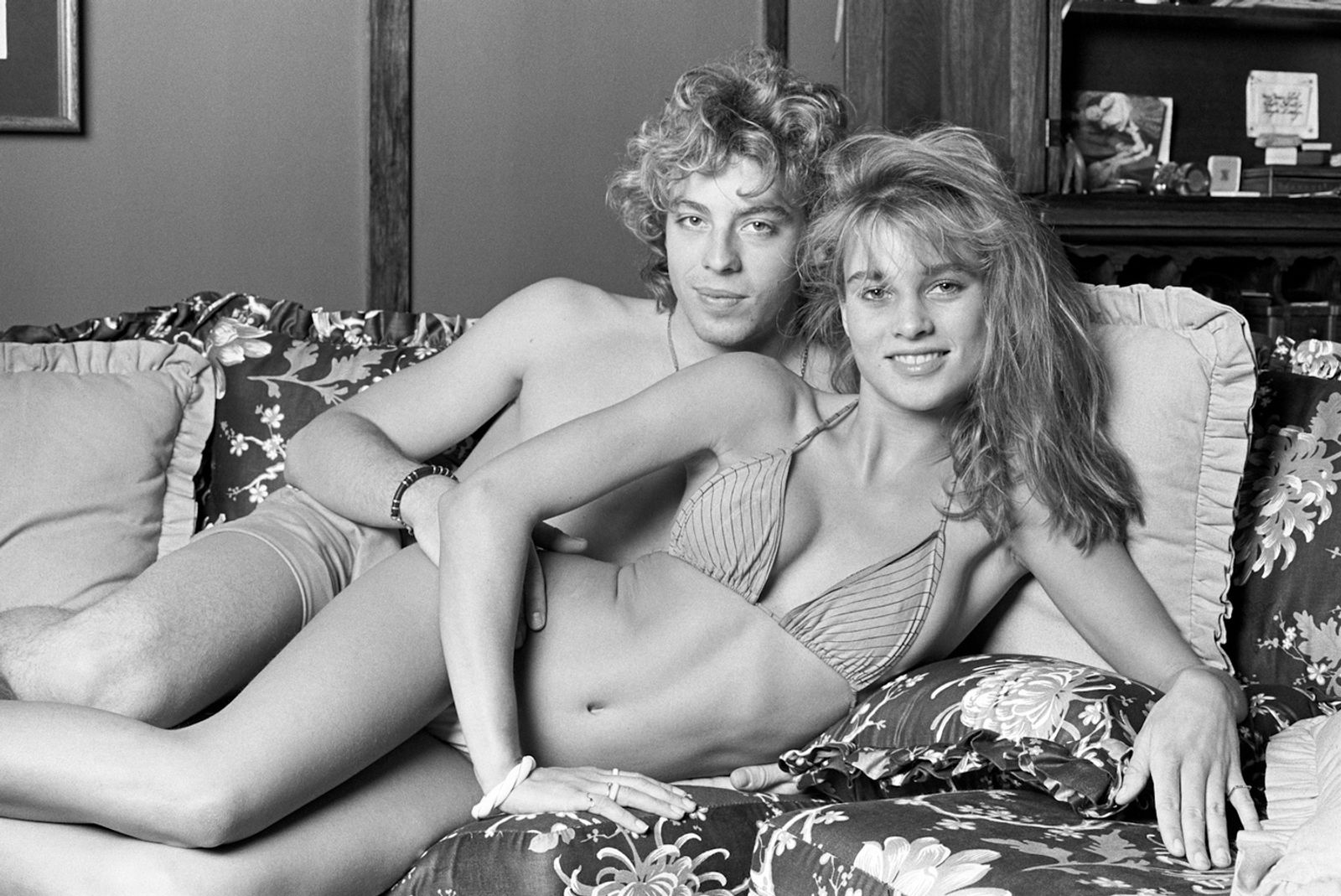 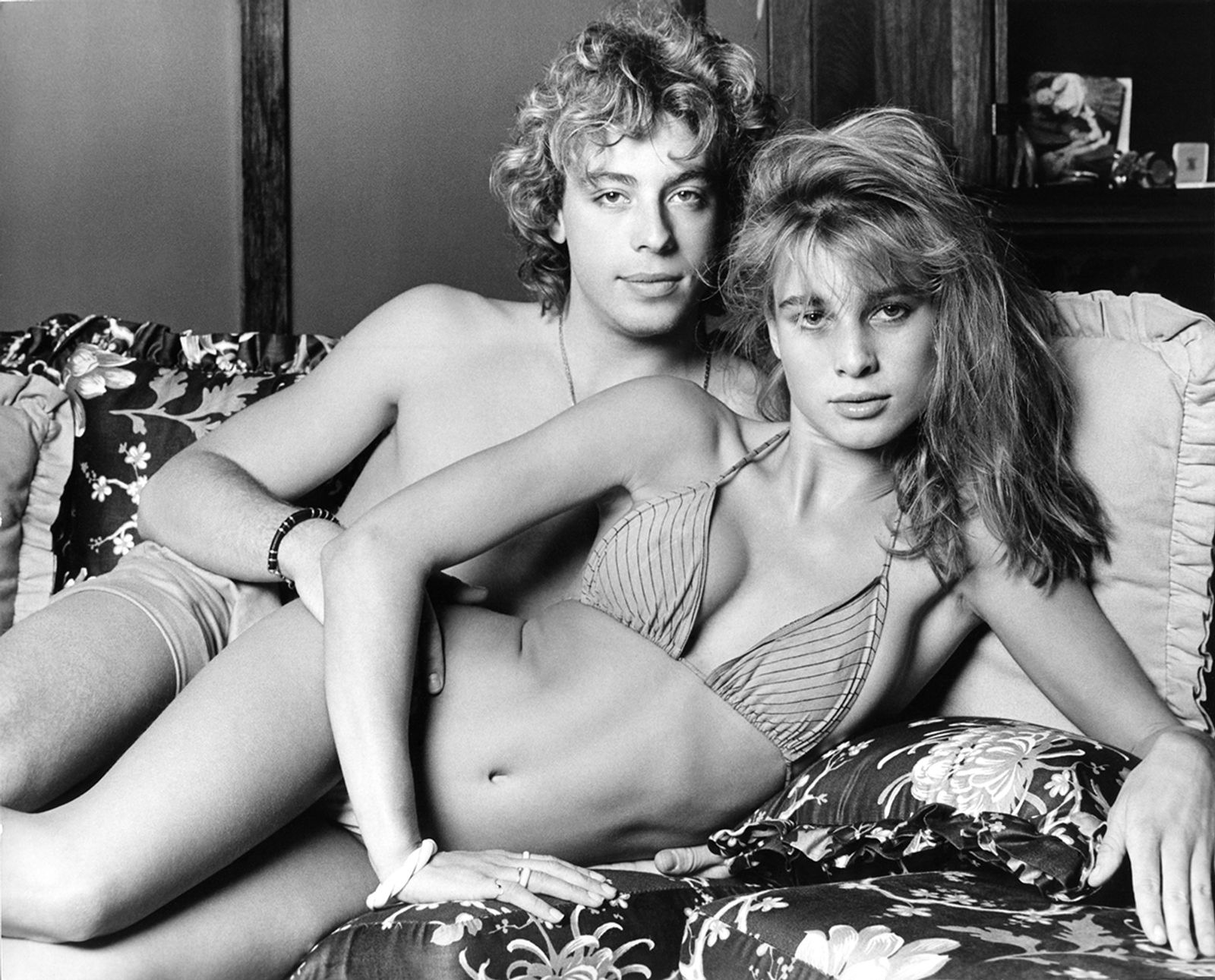 I traveled the world with Leif Garrett. He was the biggest star on the planet earth and one of the most carring and humble persons I have ever met. One day, when we got back from Tokyo, Leif called me and asked what I was doing. "Nothing", I said. "Good" be reported. "Get over to my house right away...I have a new girlfriend and bring your camera". I will never forget that call or that day. The girlfriend was a young model named Nicolette Adams soon to be Nicolette Sheridan. She wanted to dress for the photos, but I insisted that she do nothing of the sort. The photos ran on covers of magazines all over Eurppe and Japan. People magazine ran a shot too. I have not seen Leif in a few years. I wish him the best always.