I Was A Teenage Paparazzo 1975 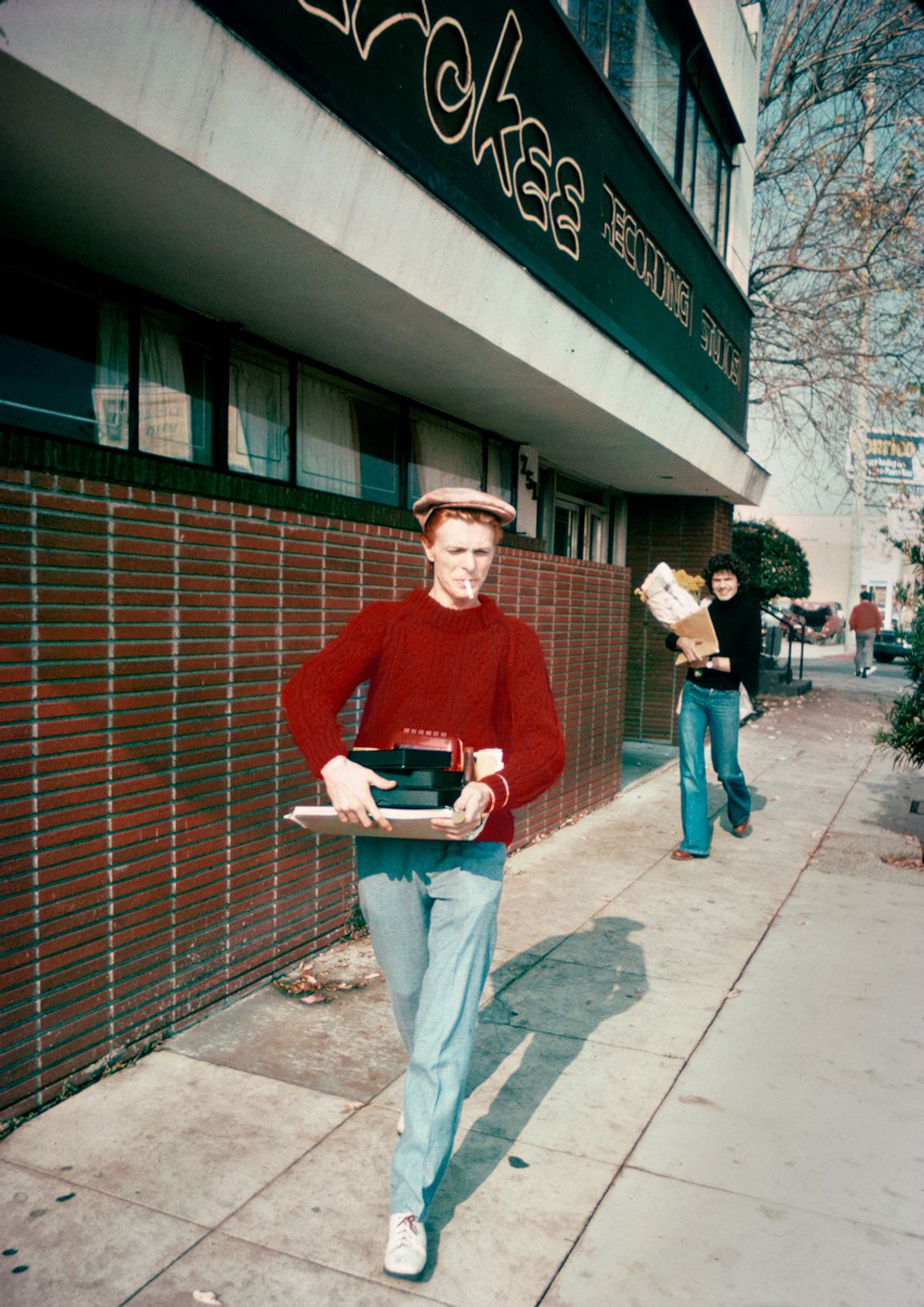 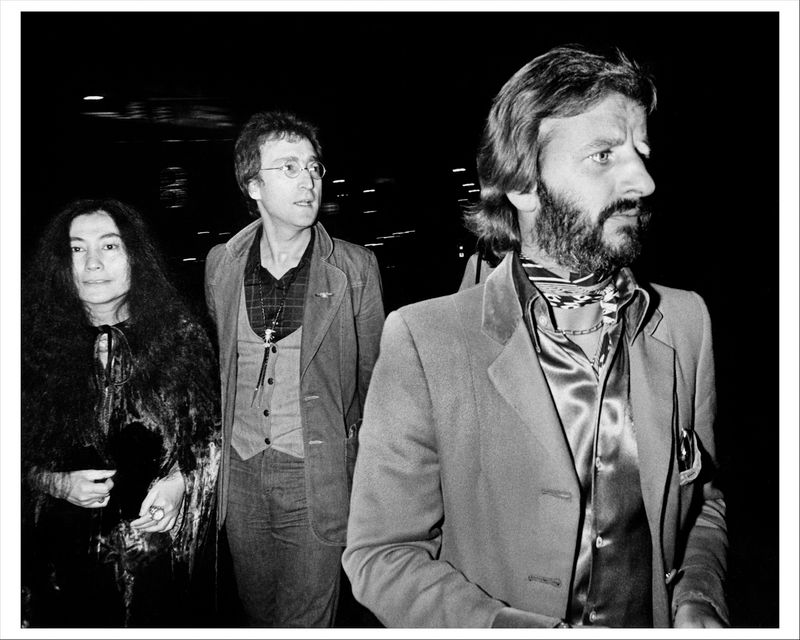 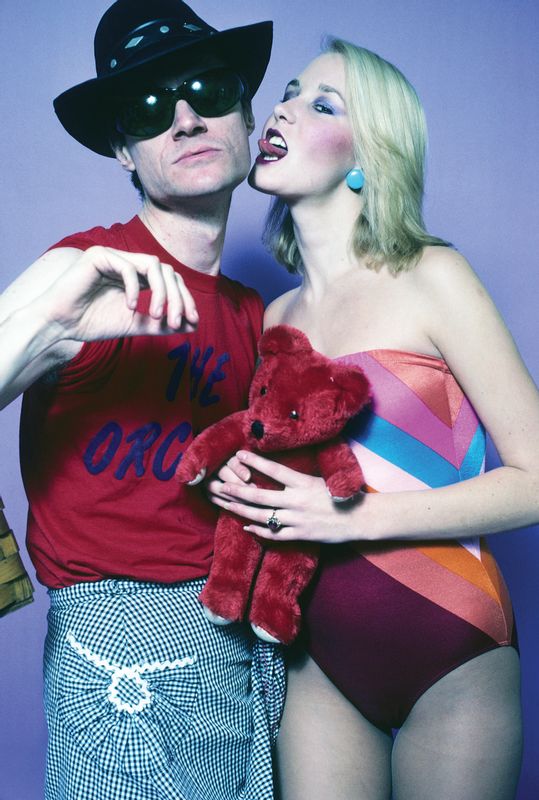