Phil Spector at the Magic Castle 1976 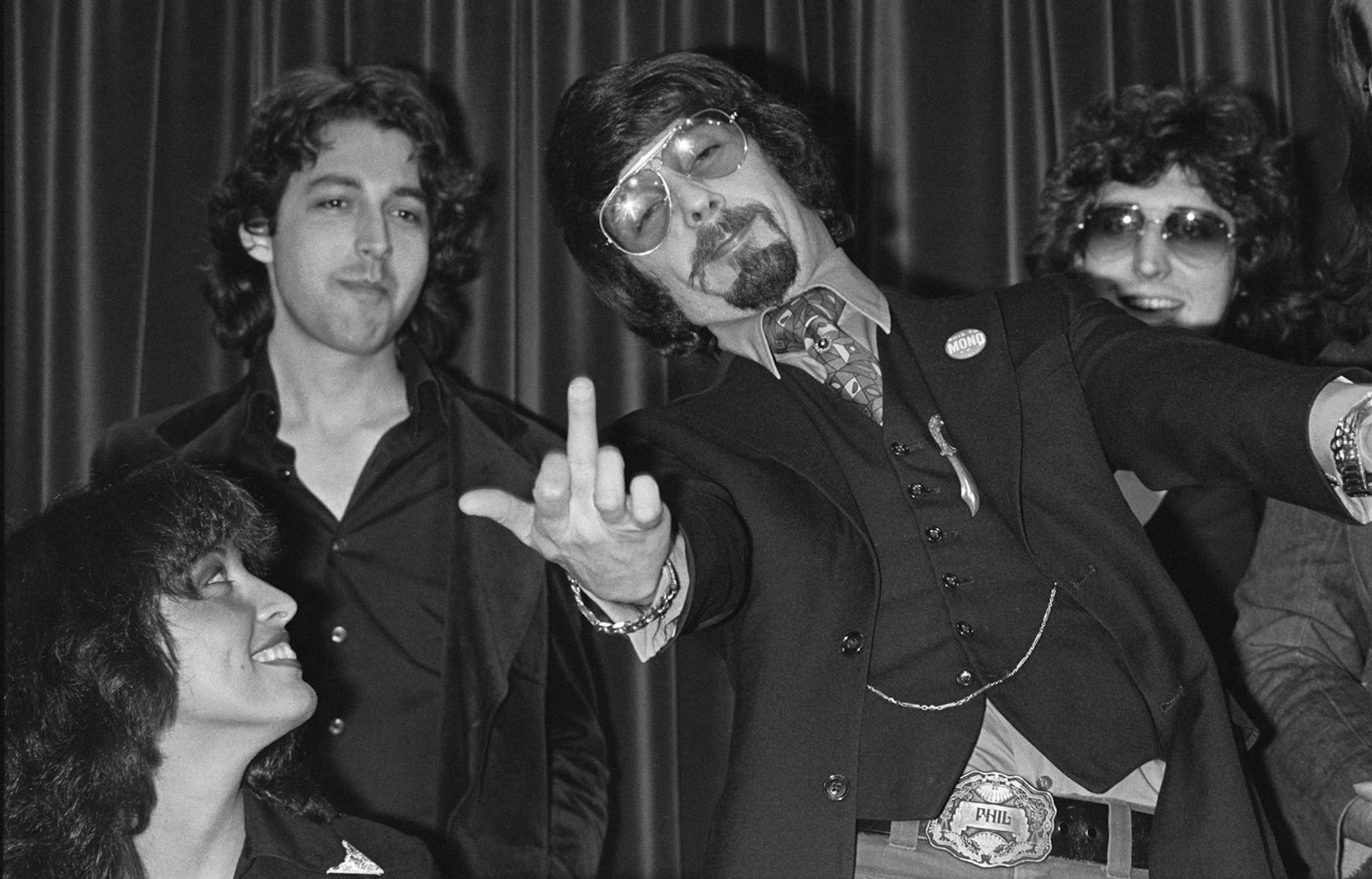 Phil Spector was known as a recluse. He rarely allowed his photo to be taken and his bodyguards routinely requested photographers turn film over to him. He lived in a big mansion, formerly owned by horror film star, Vincent Price. To catch him out and about was a rare find, and there was always incredible interest in the eccentric recluse. I got invited to this press conference in the Hollywood hillside Magic Castle and Phil arrived with his entourage. The rest is history 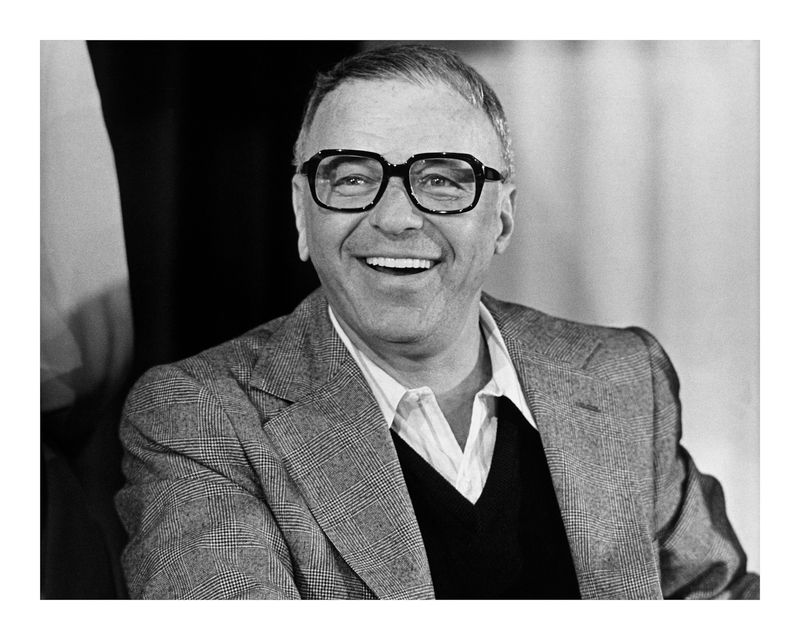 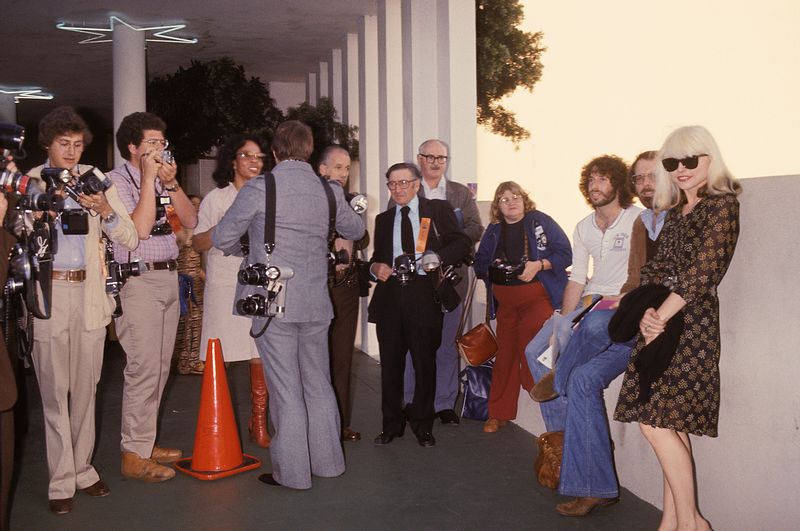