You Can Still Visit This Parking Lot Today! 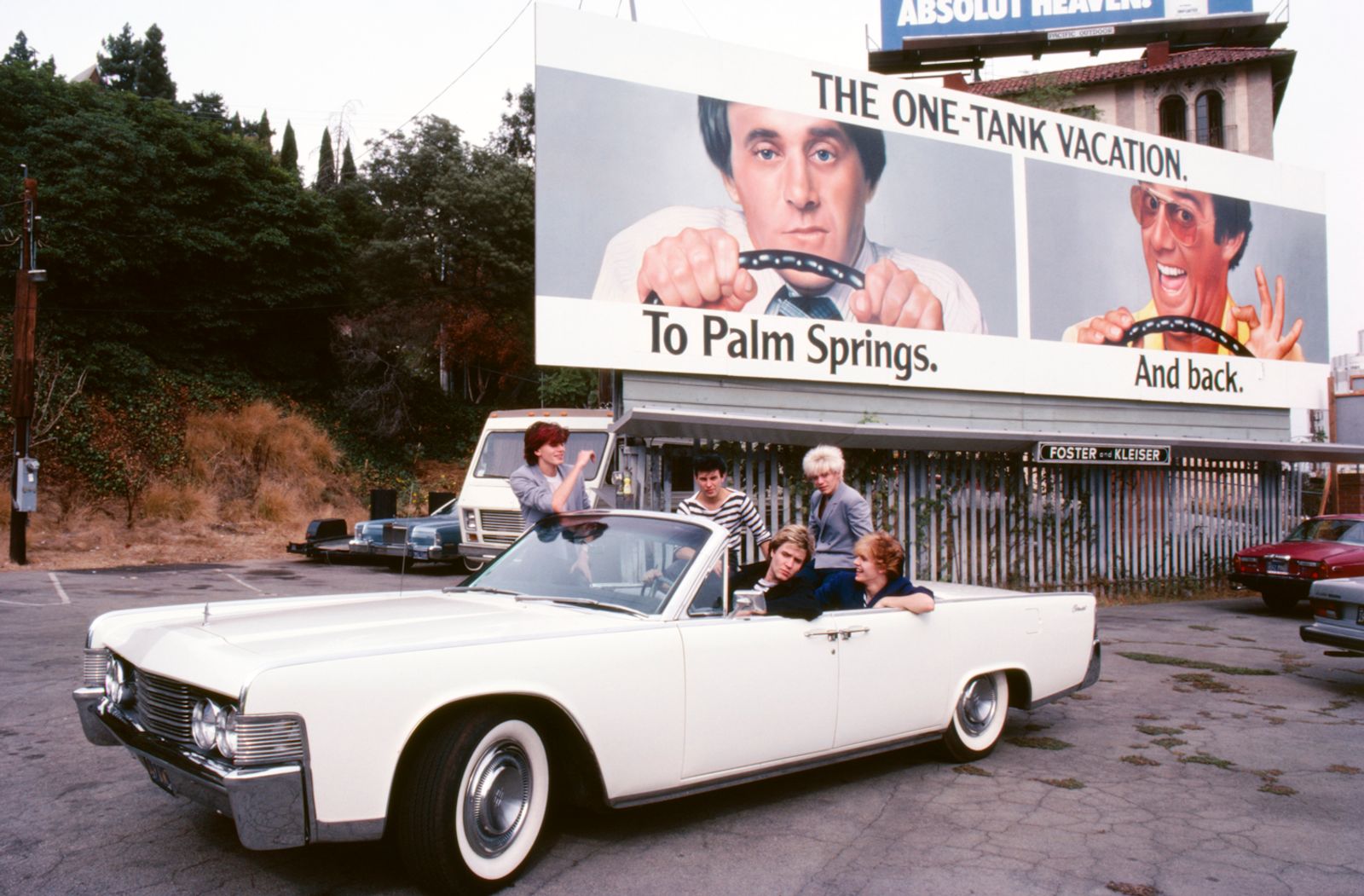 In 1981, I was a really big Duran Duran fan. Everything about the band was so cool. I read about them in the European press and of course, I had heard their records all over the radio. A couple of days before their debut showcase at the Roxy, I called up their road manager at the Hyatt House (we used to call it the Riot House) and asked for a photo session. I could have told him I was shooting for Music Life and Rock Show, which were amazing magazines in Japan regularly publishing my work. The band had nothing better to do, so it was arranged and I met them at the hotel pool. 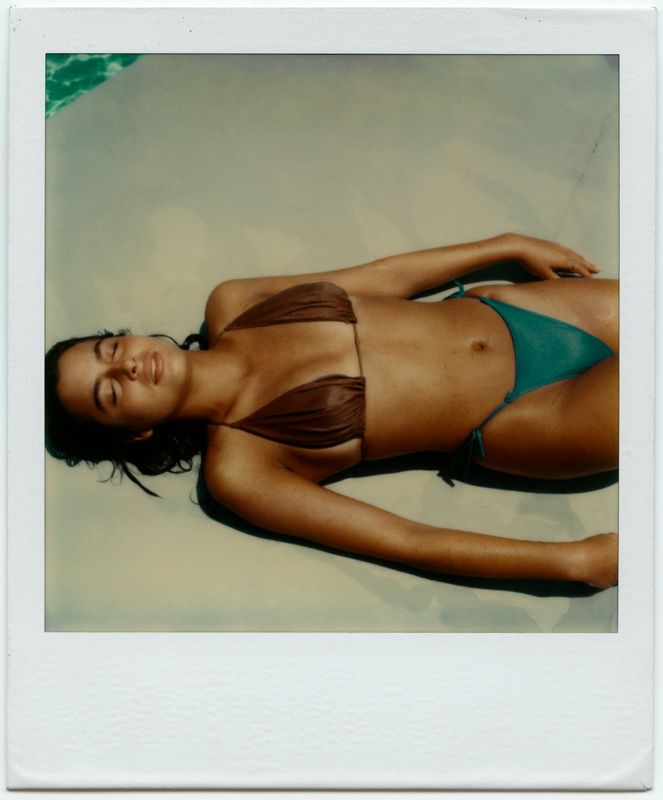 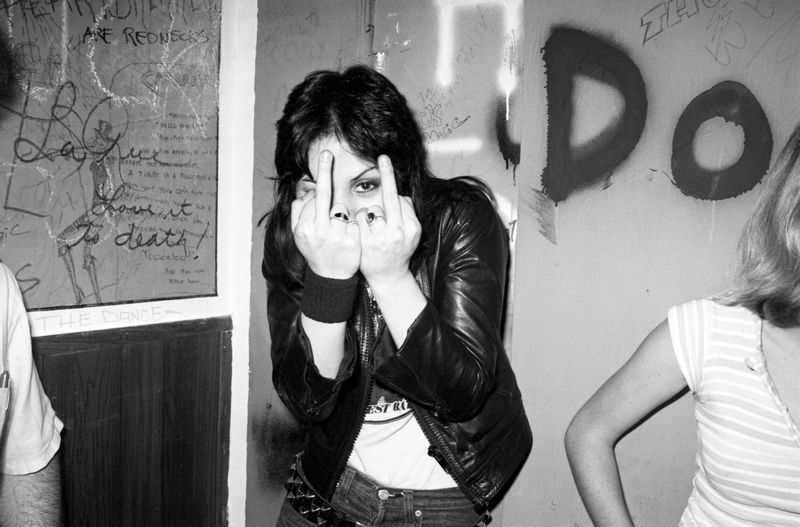