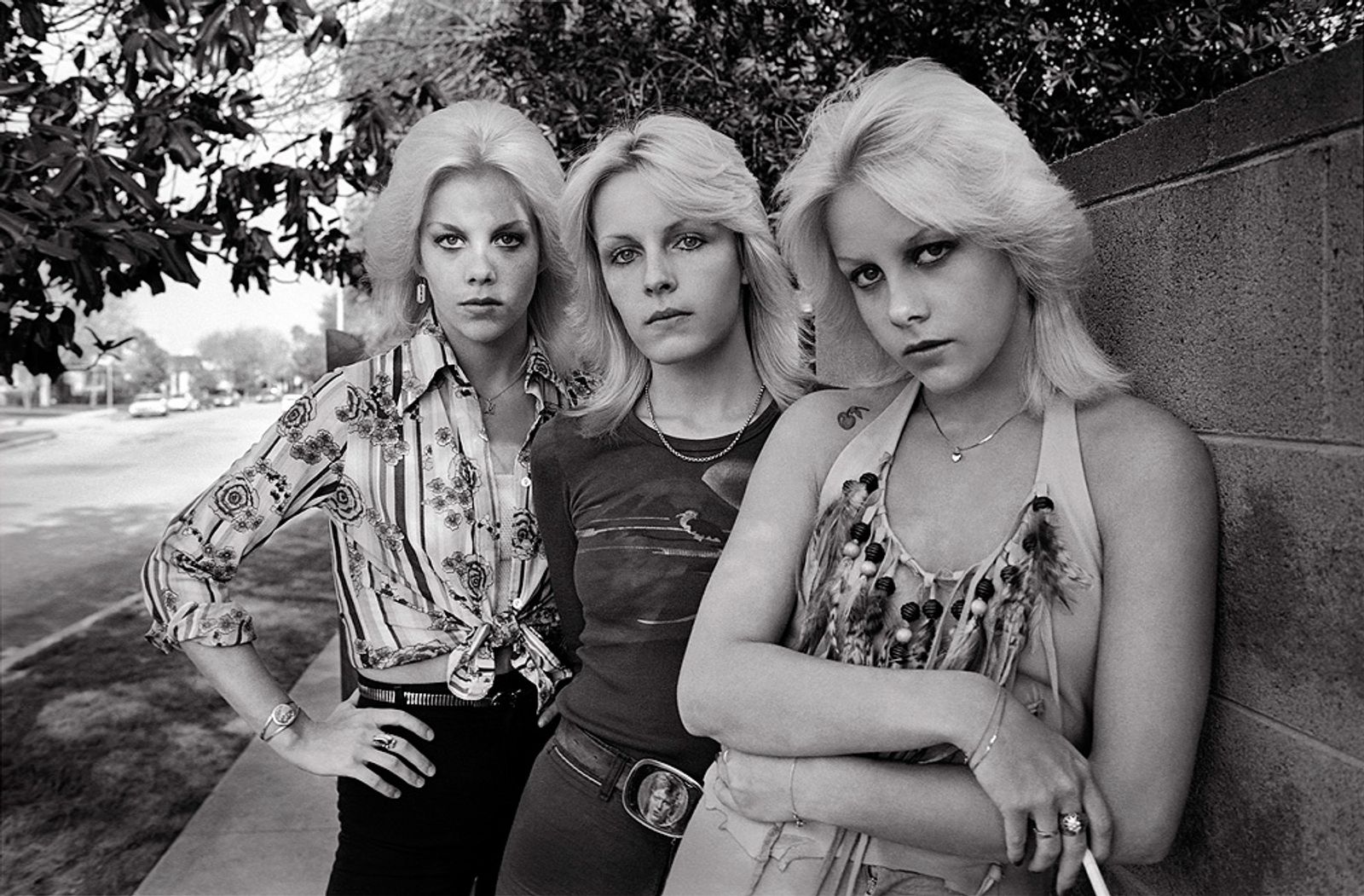 I was hired by Nippon Phonogram Records in Japan to do this session of The Runaways lead singer Cherie Currie at her San Fernando Valley home. I had previously photographed her on stage, backstage, and hanging out. The Japanese wanted MORE PHOTOS! This time they wanted something more personal - her family life. Her identical twin sister Marie, pictured on the left, immediately caught my eye and I insisted on her joining the photo shoot. The stunning blonde in the center is a teenage Vickie Ronald who was in my class at Van Nuys High School. Later the legendary record producer Kim Fowley discovered Vicki and transformed her into "Vickie Razor Blade" in a band called "Venus And The Razor Blades." Marie was also signed to a record label and like me, they all found a way to get out of the valley and to the other side of the hill. 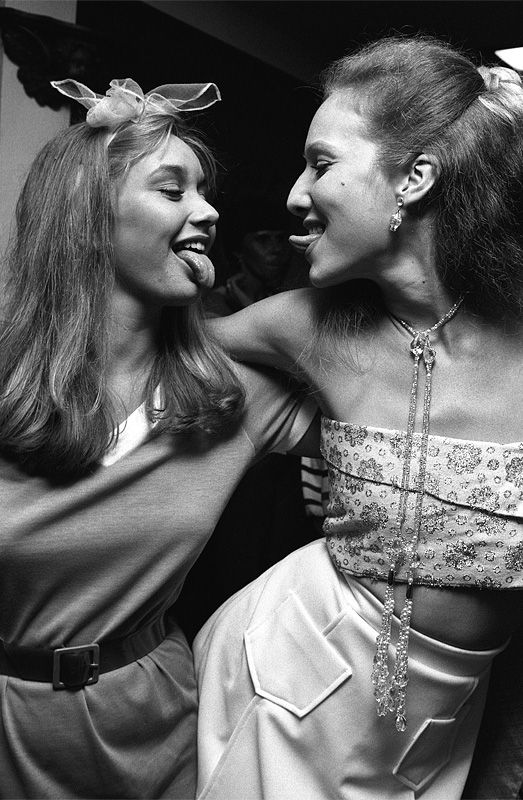 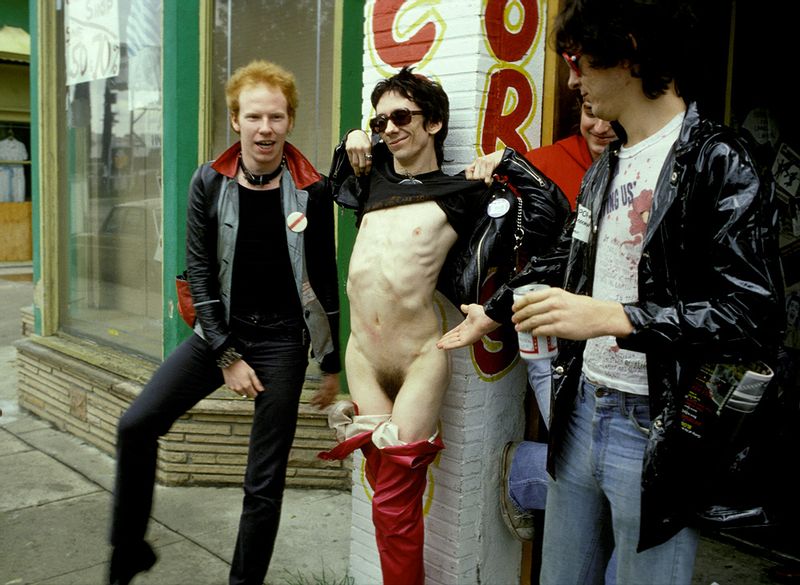