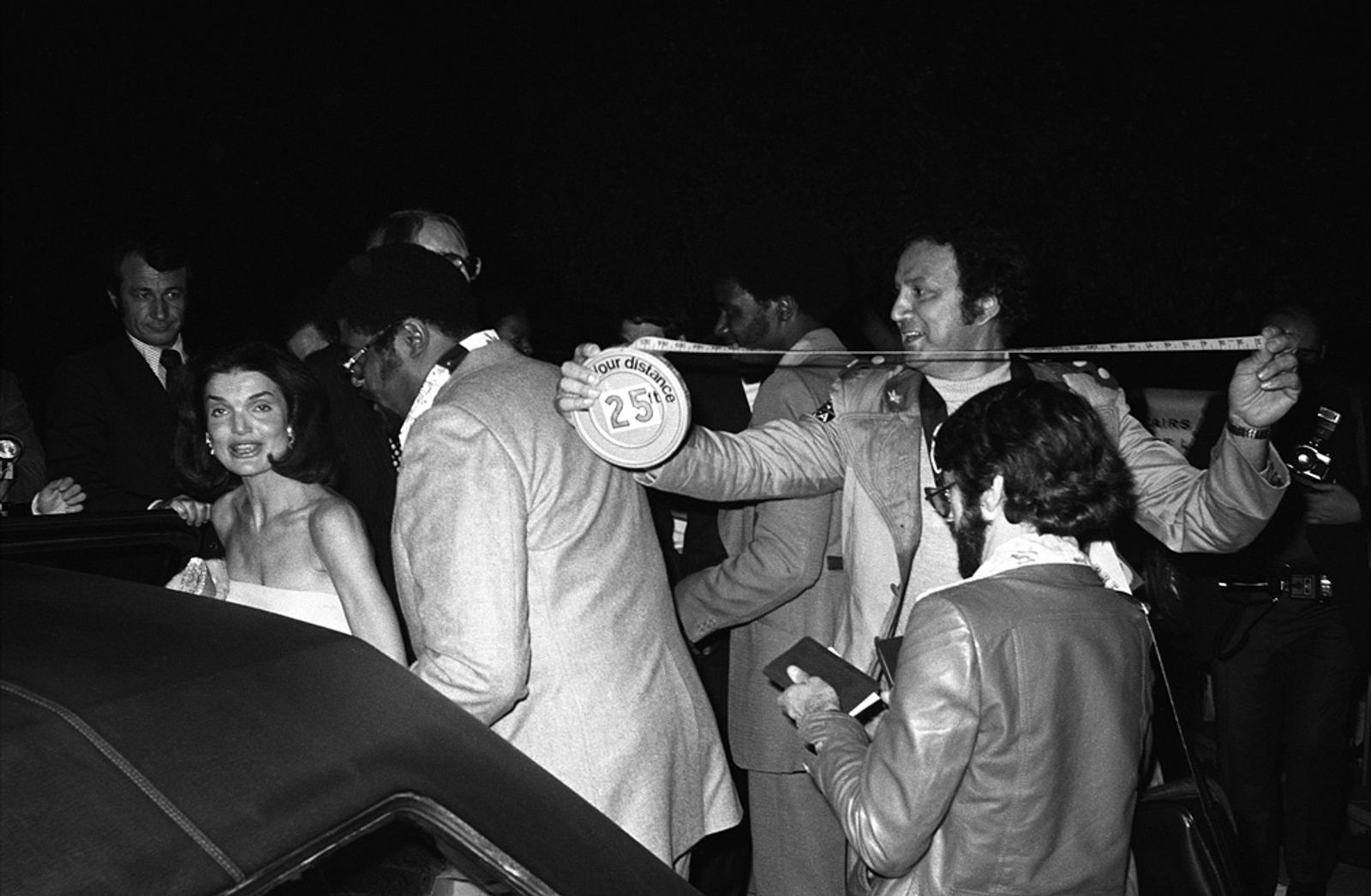 Downtown Los Angeles: Ron Gallela was the first and most infamous American paparazzi; but also a very animated, nice man who befriended me as a young photographer. Ron was a wealth of information about paparazzi photography and he was always willing to share advice and photo ops.
He had been recently drug through a large and expensive legal battle in New York with former first lady, Jackie Onassis. He passionately made it his job to photograph her every day. He would wait at her 5th Ave apartment and follow her into Central Park. Eventually, Jackie had the Secret Service arrest Ron and she dragged him into court. The judge issued a restraining order stating Ron could continue to photograph her in public places, but he had to stay at least 25' from her or he could be jailed.
The evening this photograph was taken, Jackie O had made a rare trip to Los Angeles to attend a charity party at the Music Center. I was cleared to cover the inside of the event, but I had decided to follow her to her limo. I had learned early on that photos inside these press events were rather boring and not sellable. As I got to her limo I spotted Ron. In the process of making sure he was not violating the court order, he pulled out a rather large tape measure from his camera bag that read "Ron, Keep Your Distance 25'."
This became one of my most valuable exclusive shots. It was published everywhere. When Jackie passed away, TIME ran this photograph inside their cover story. I still speak to Ron from time to time and we often laugh about this photograph. I was so honored to have been included in the Leon Gast documentary chronicling Ron's life and amazing career, "Smash His Camera." 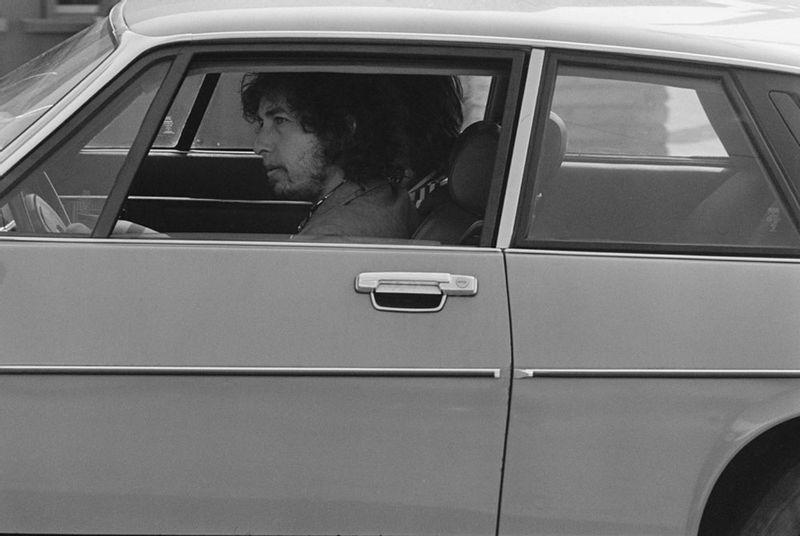 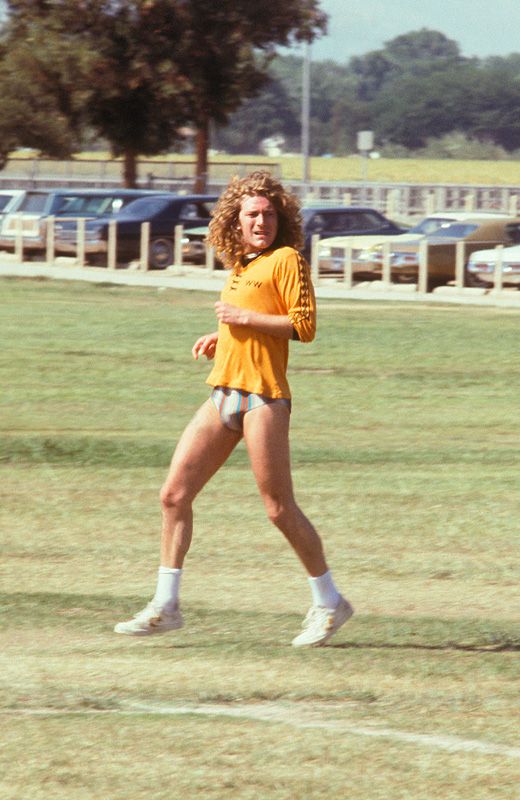