Matt Healy Of The 1975 Backstage Exclusive! 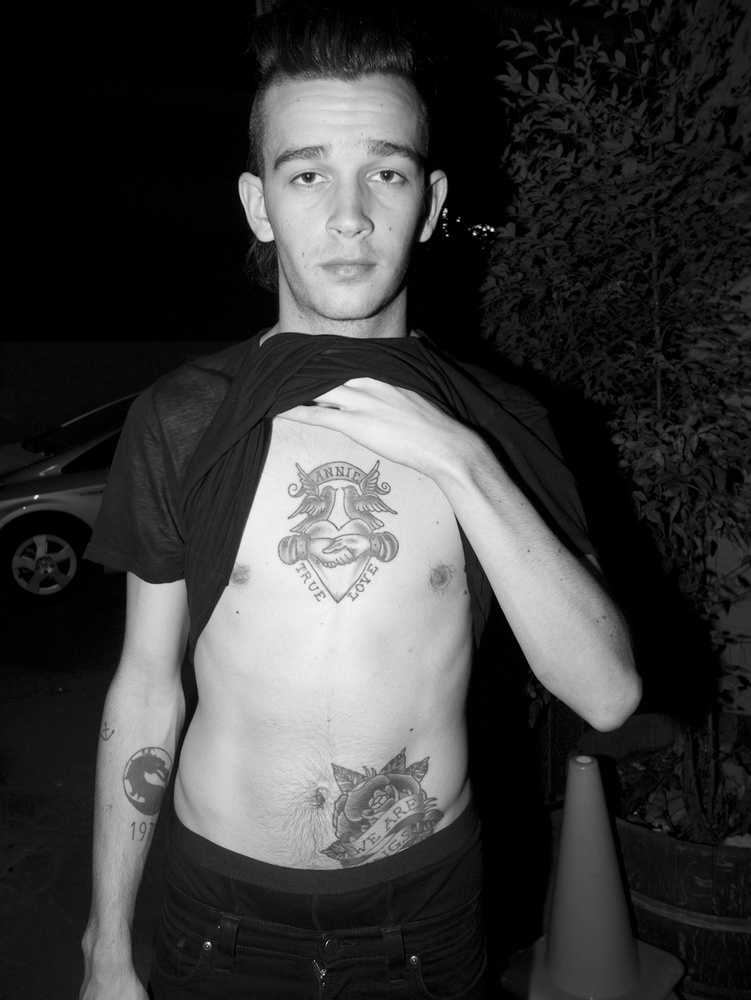 Matt Healy of The 1975 invited me backstage to their concert. I told them all the old stories about taking photos of British rock stars during the 70's. I continued to take photos as I told the stories and at one point he lifted up his t shirt and showed me his tattoos.