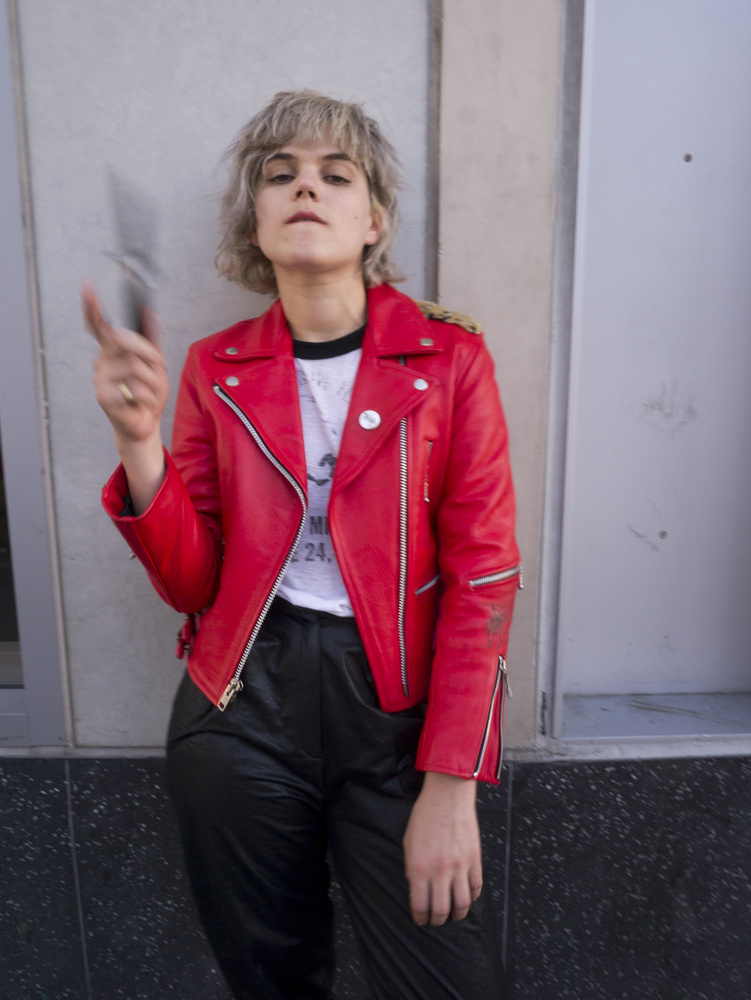 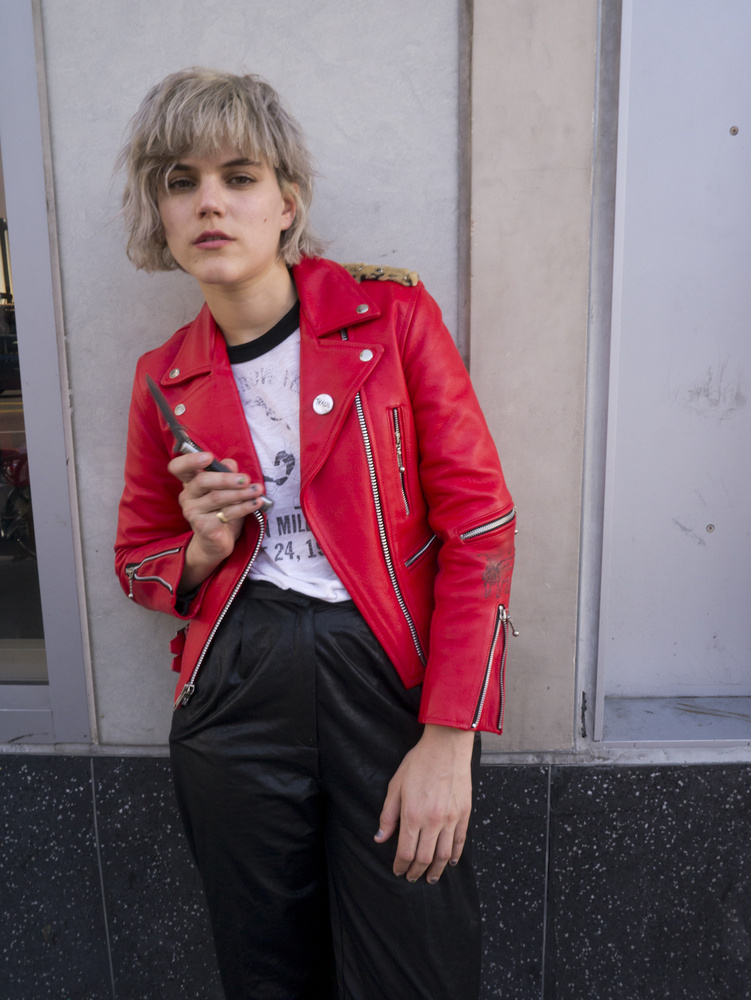 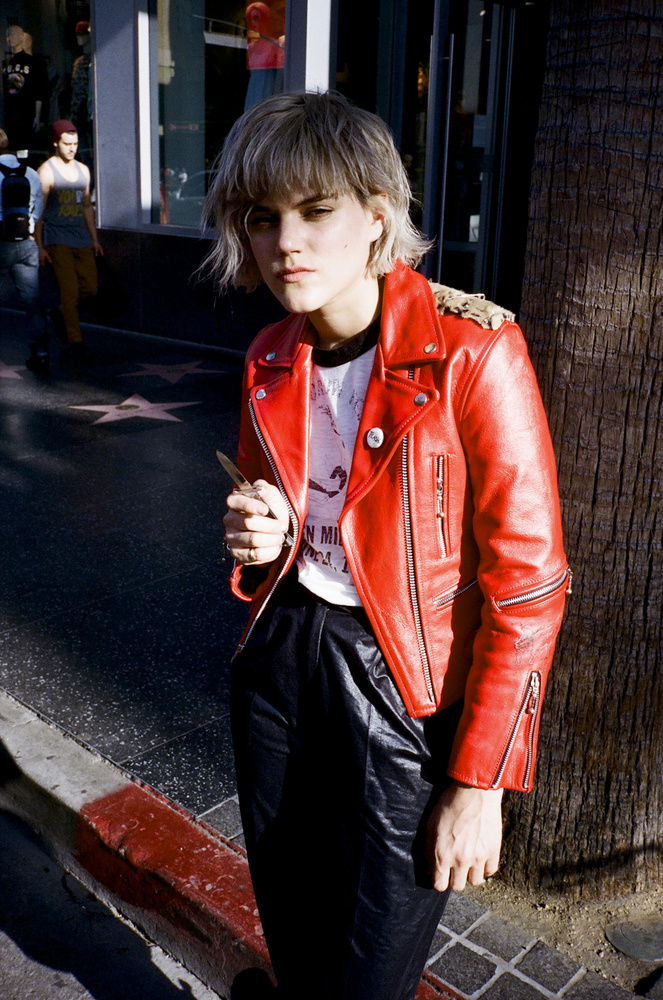 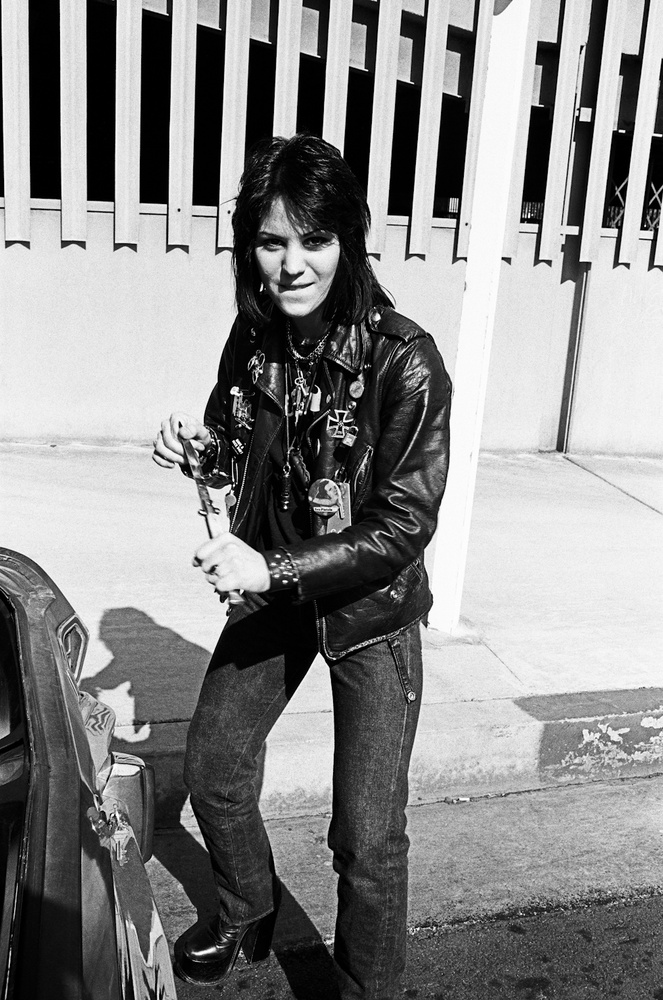 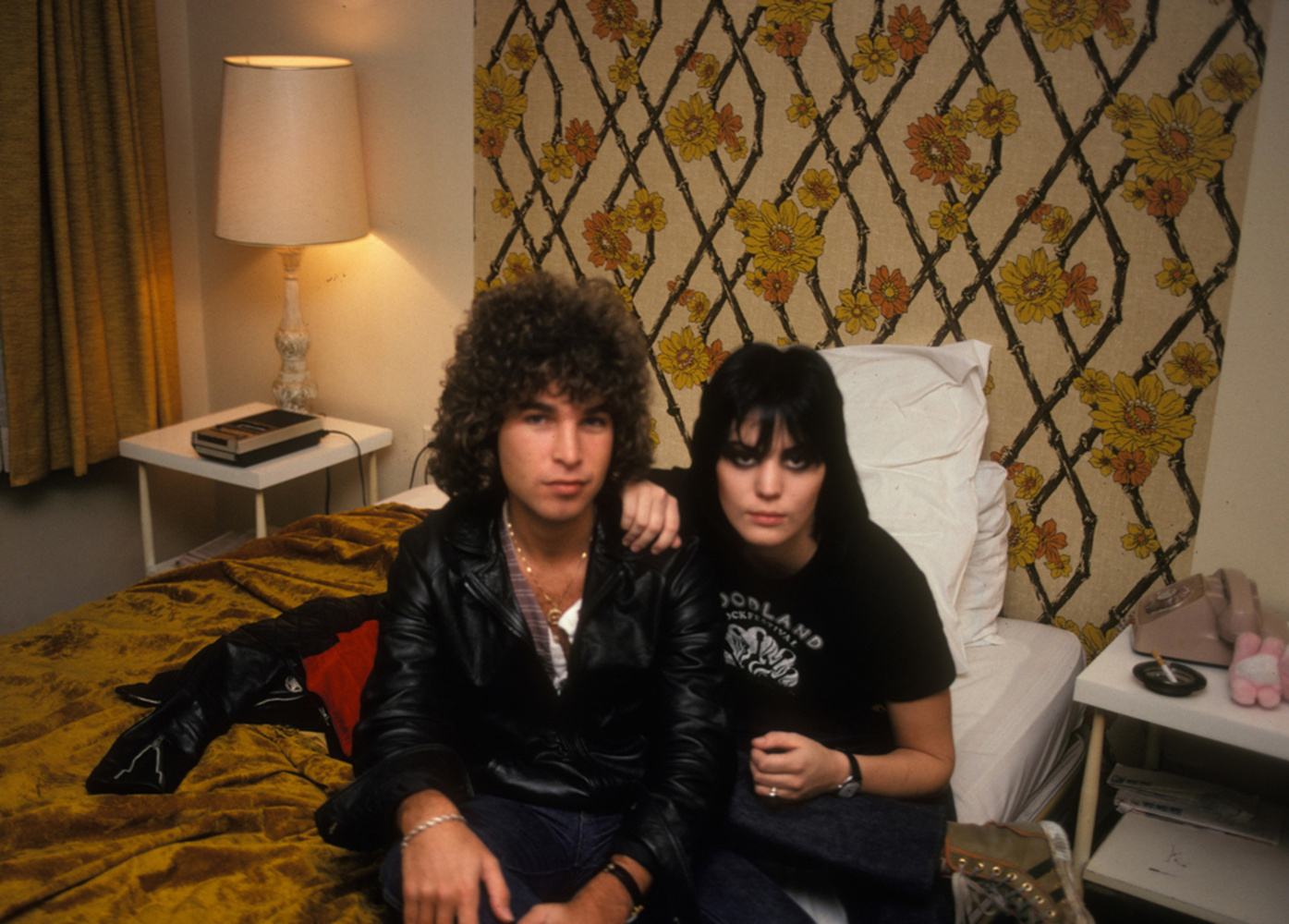 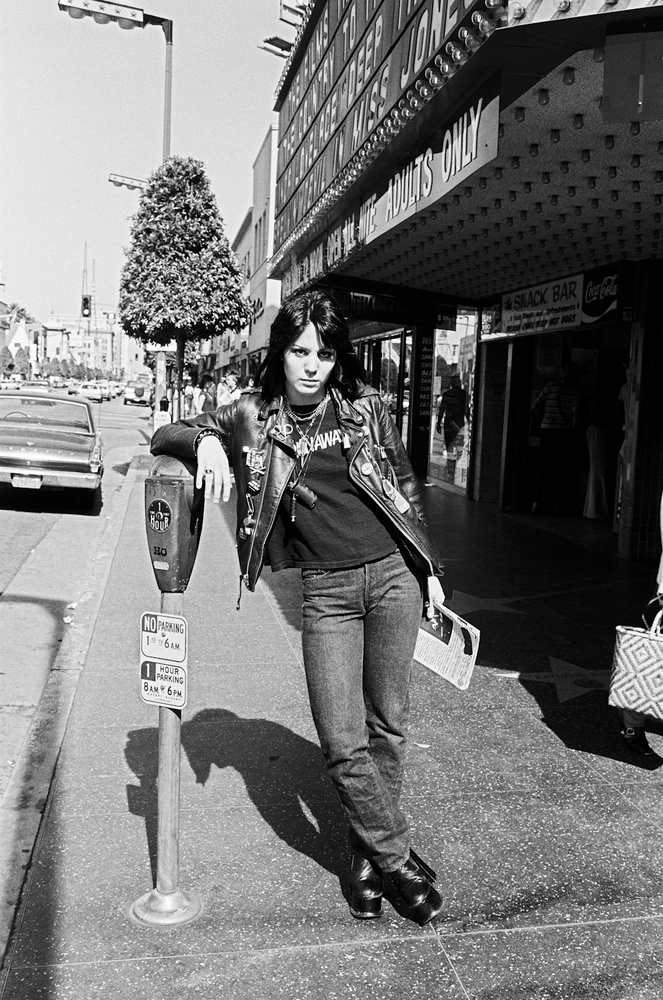 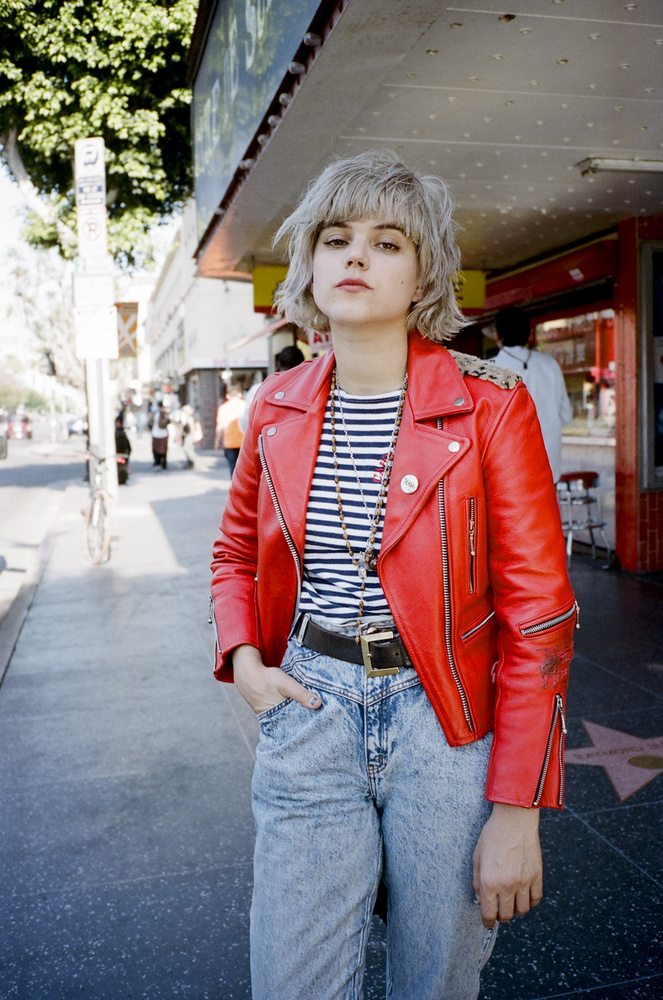 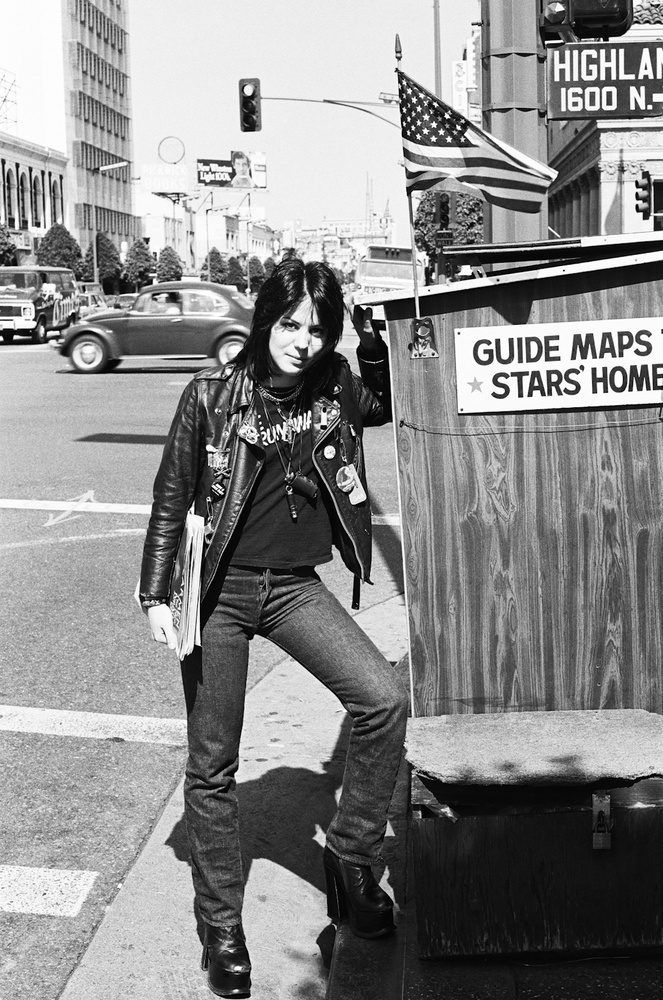 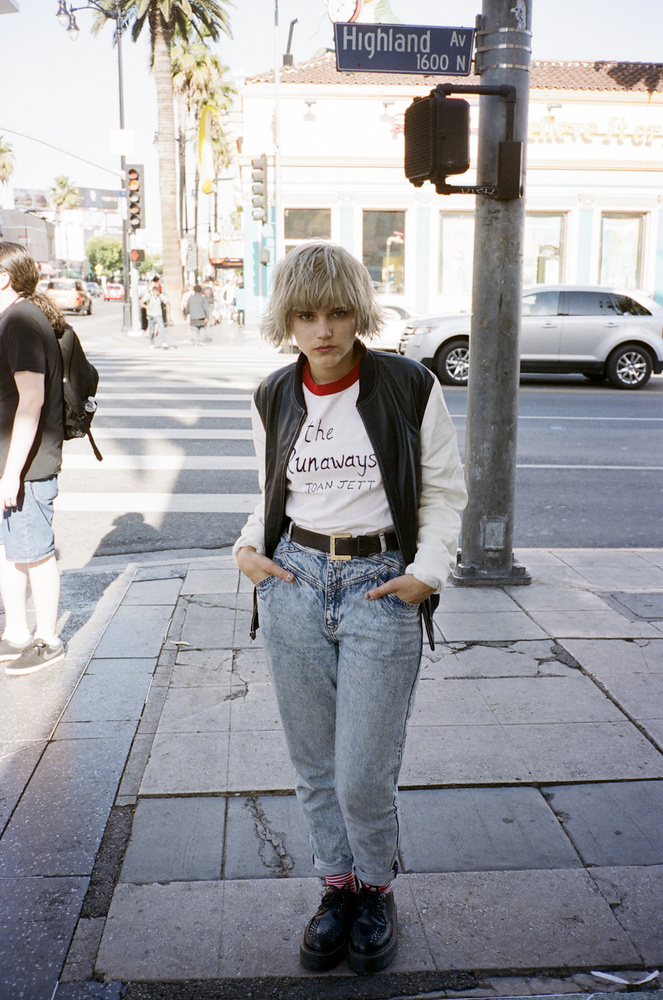 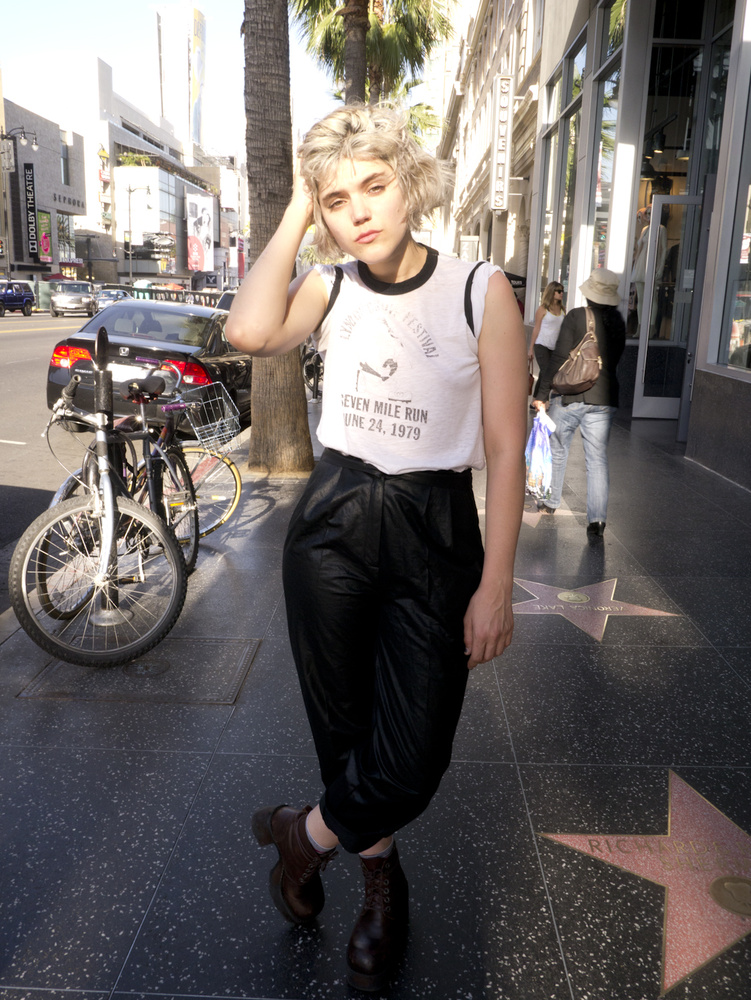 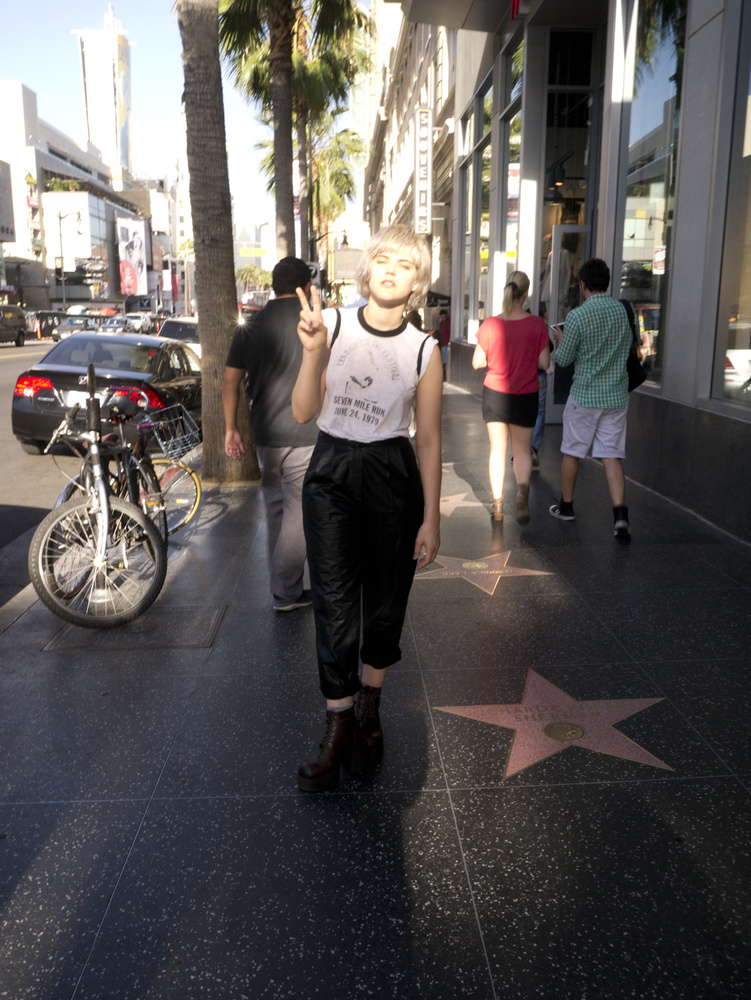 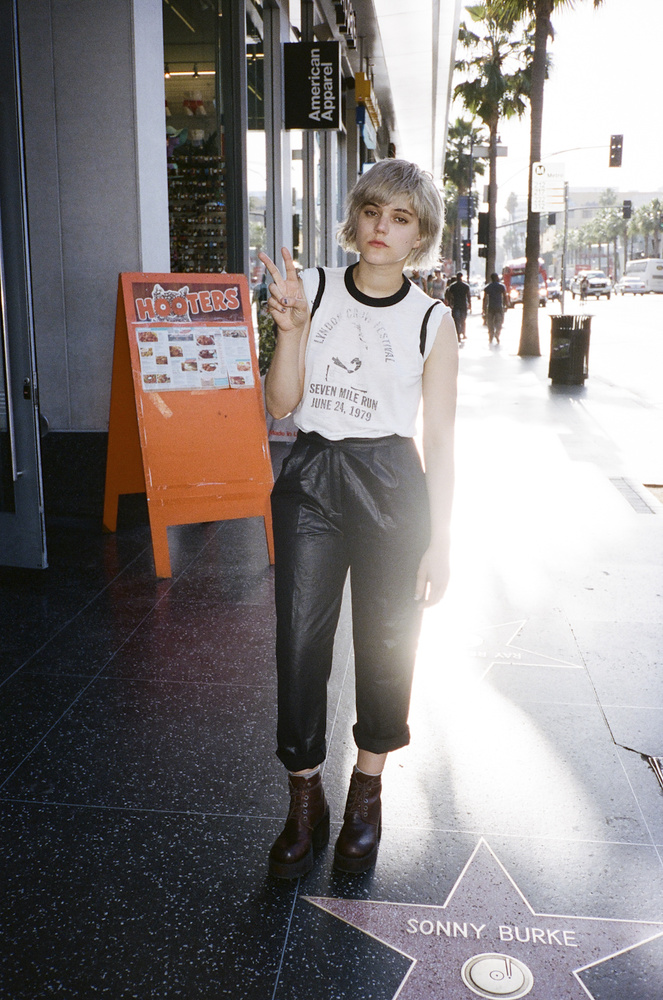 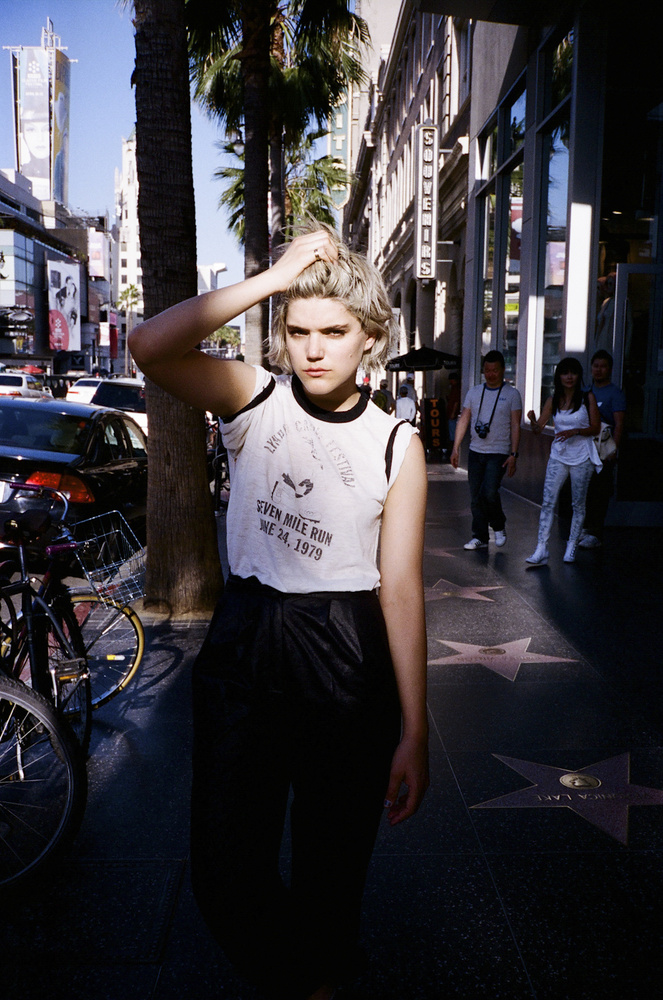 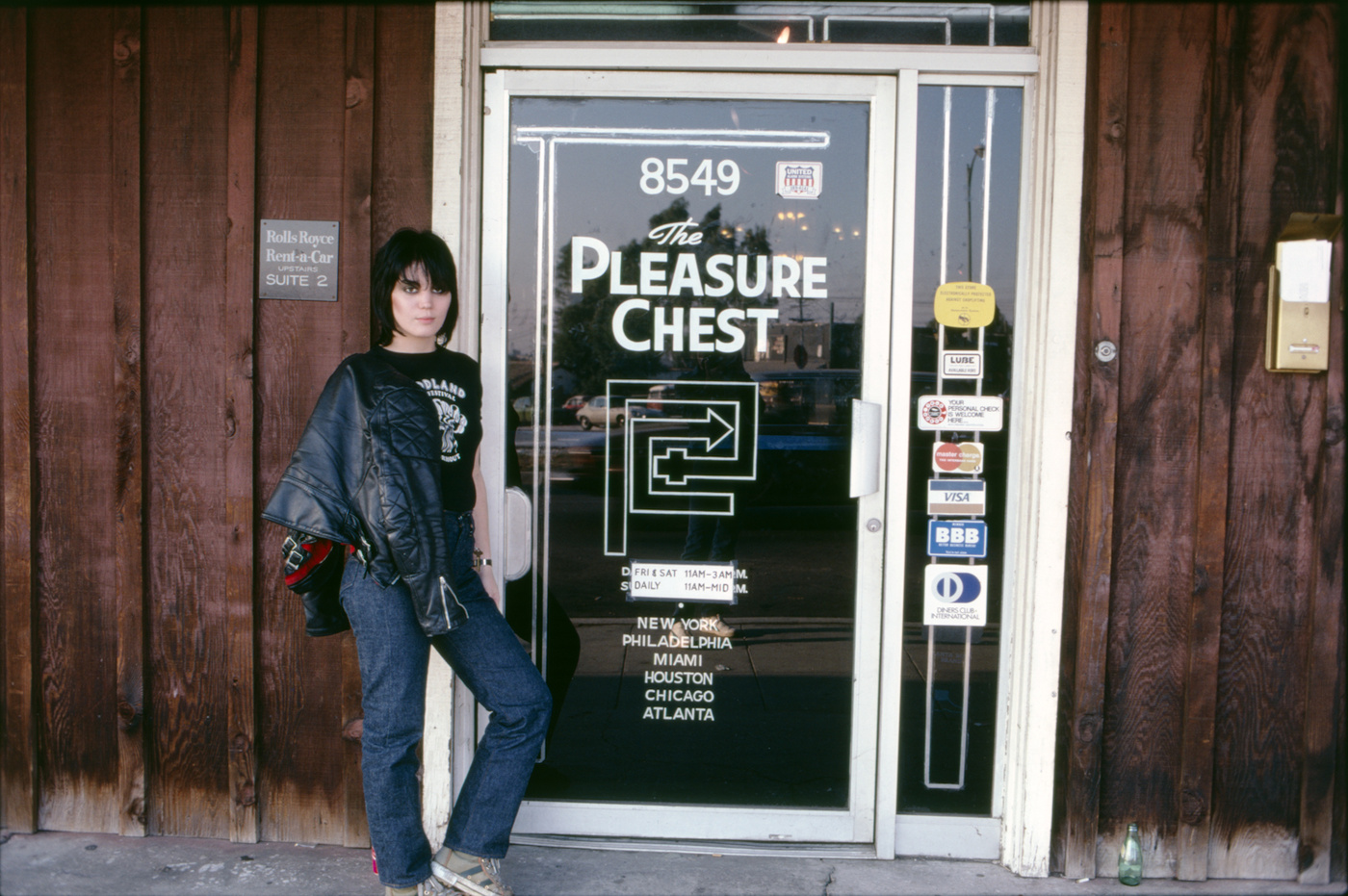 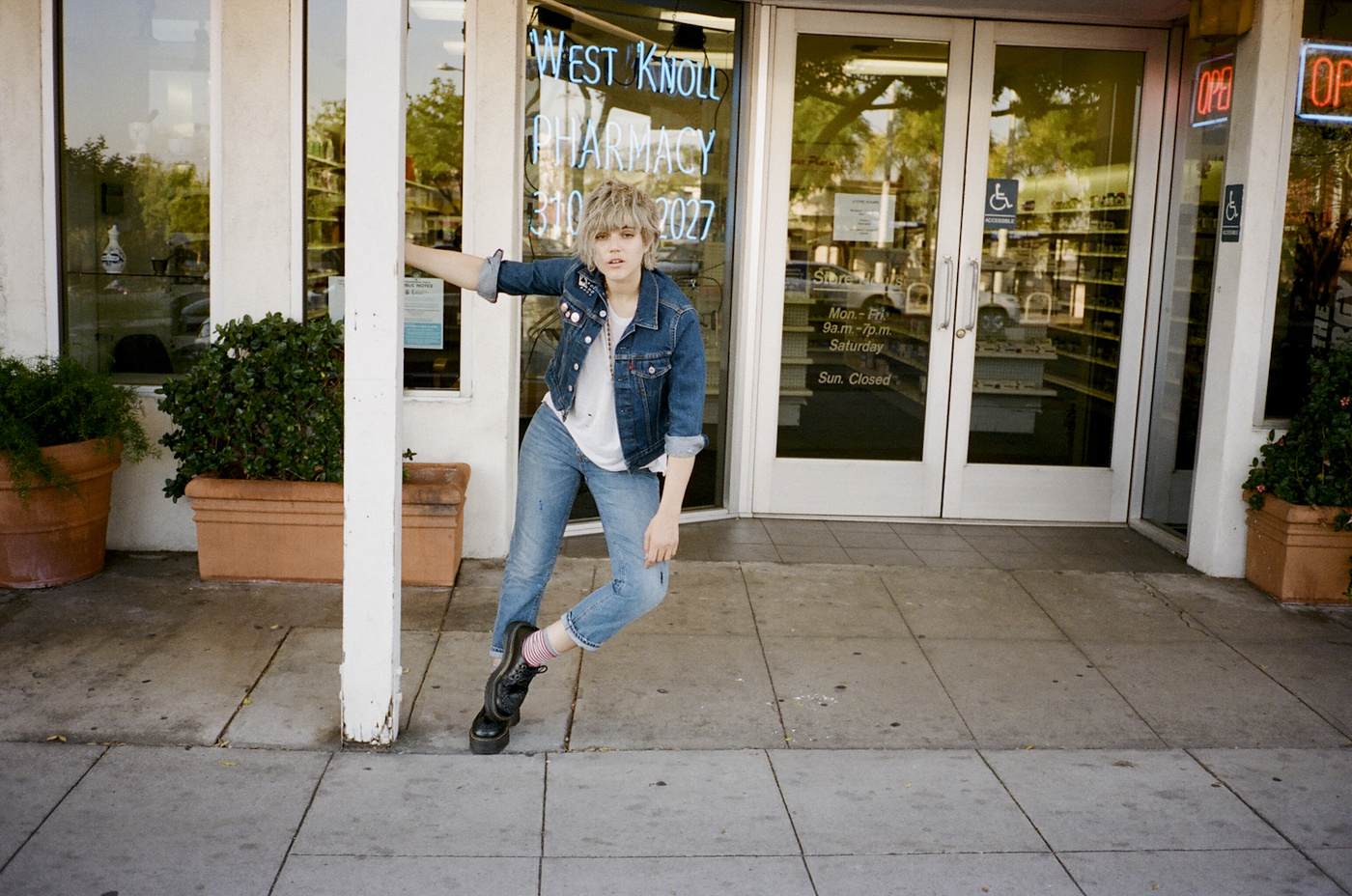 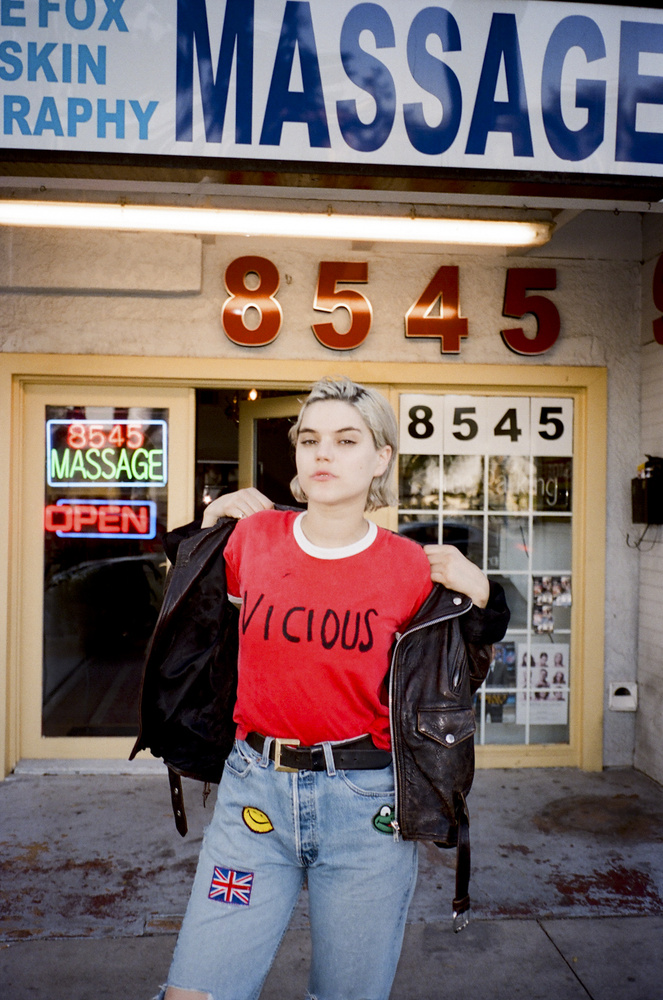 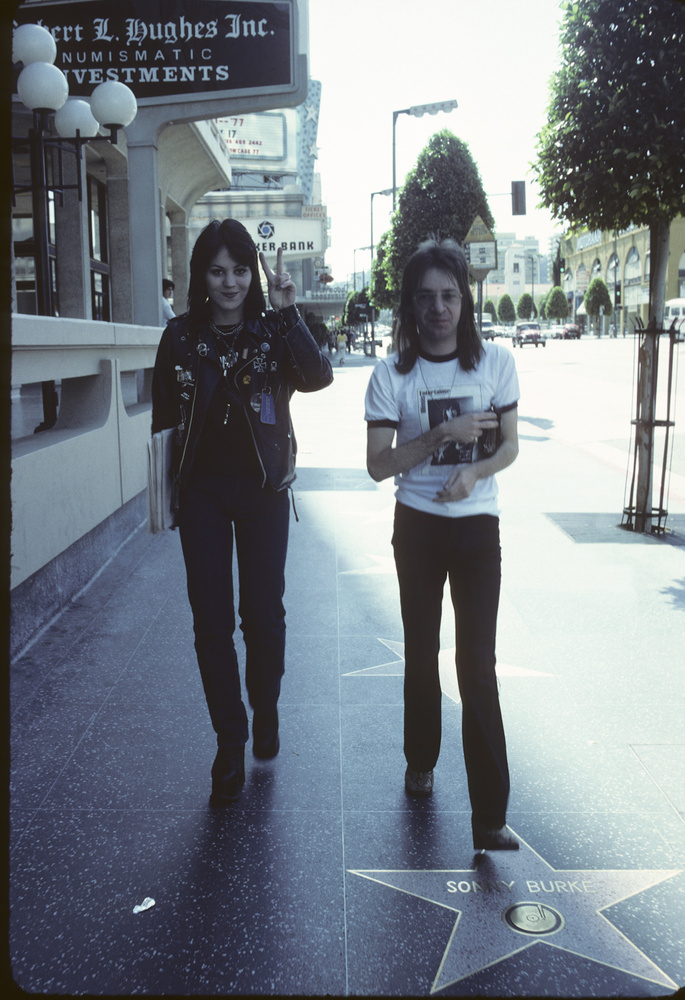 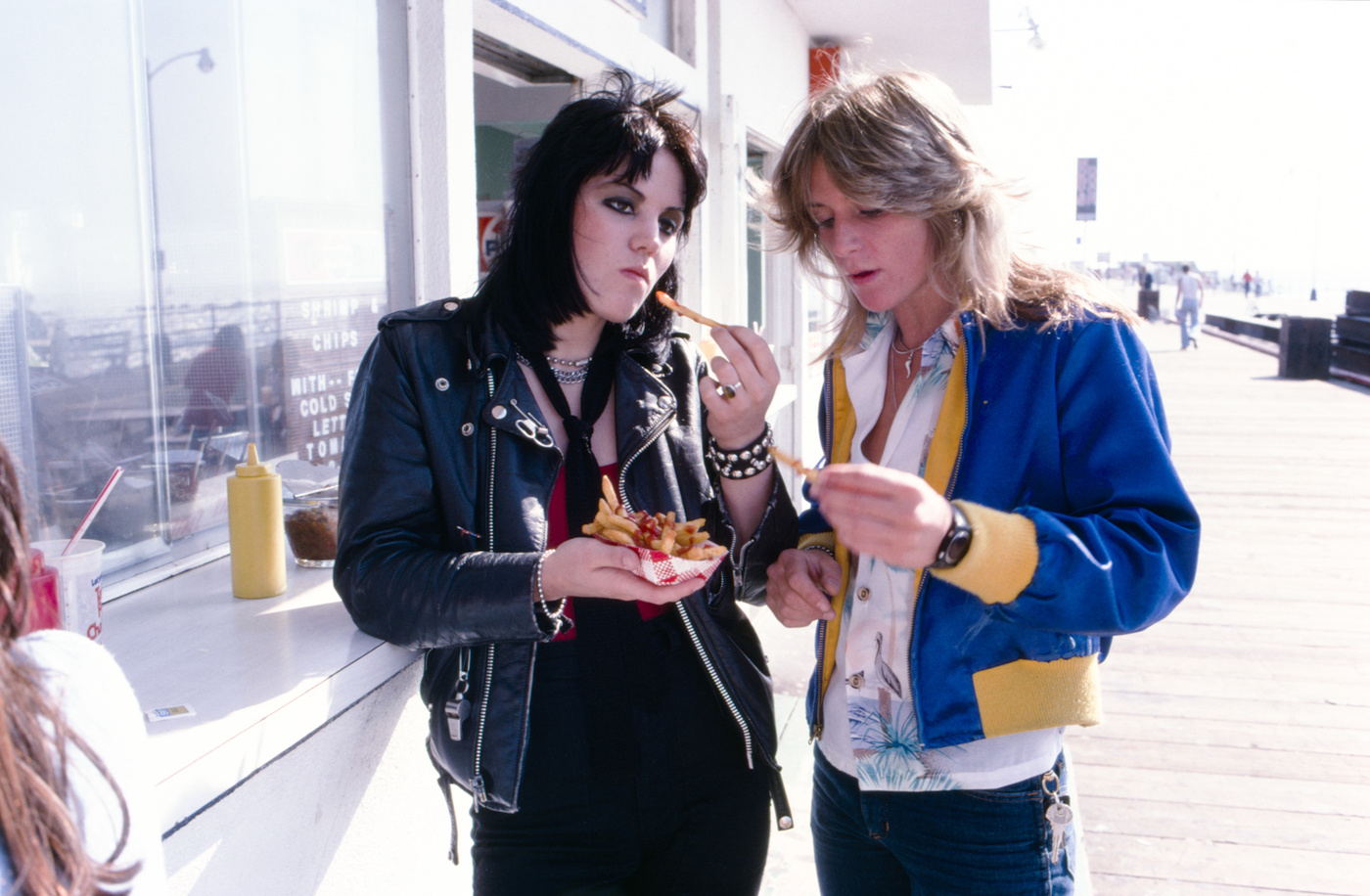 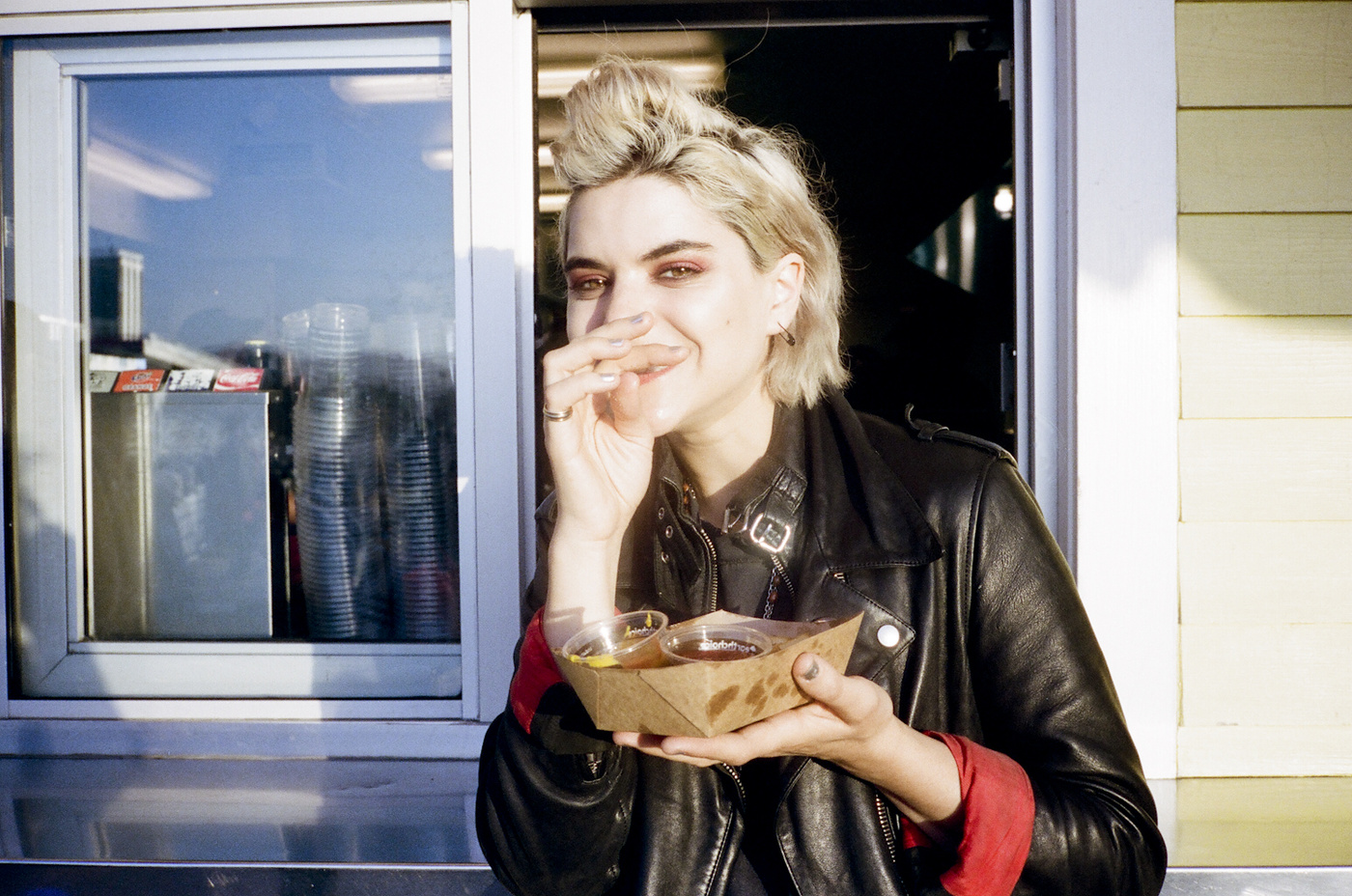 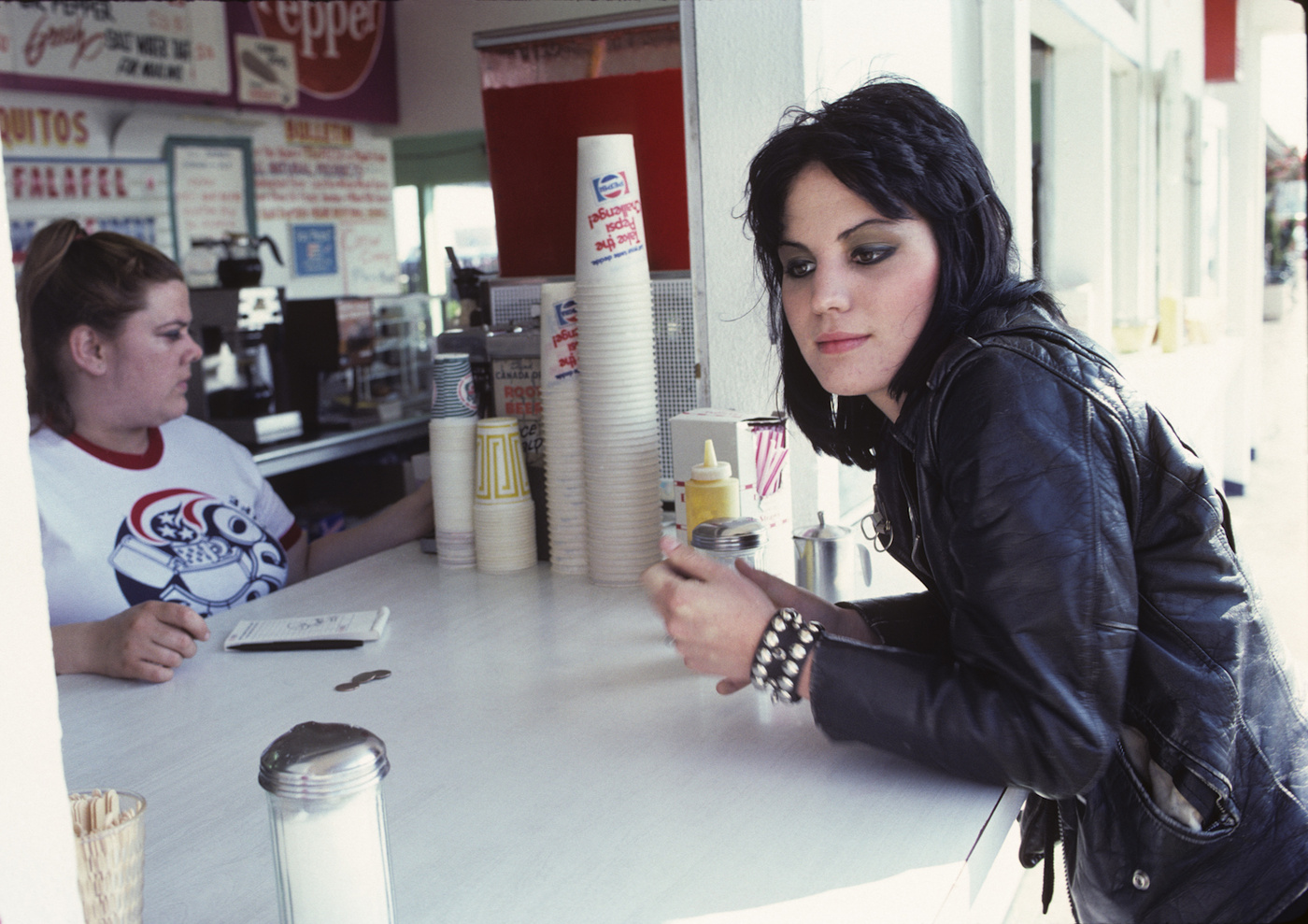 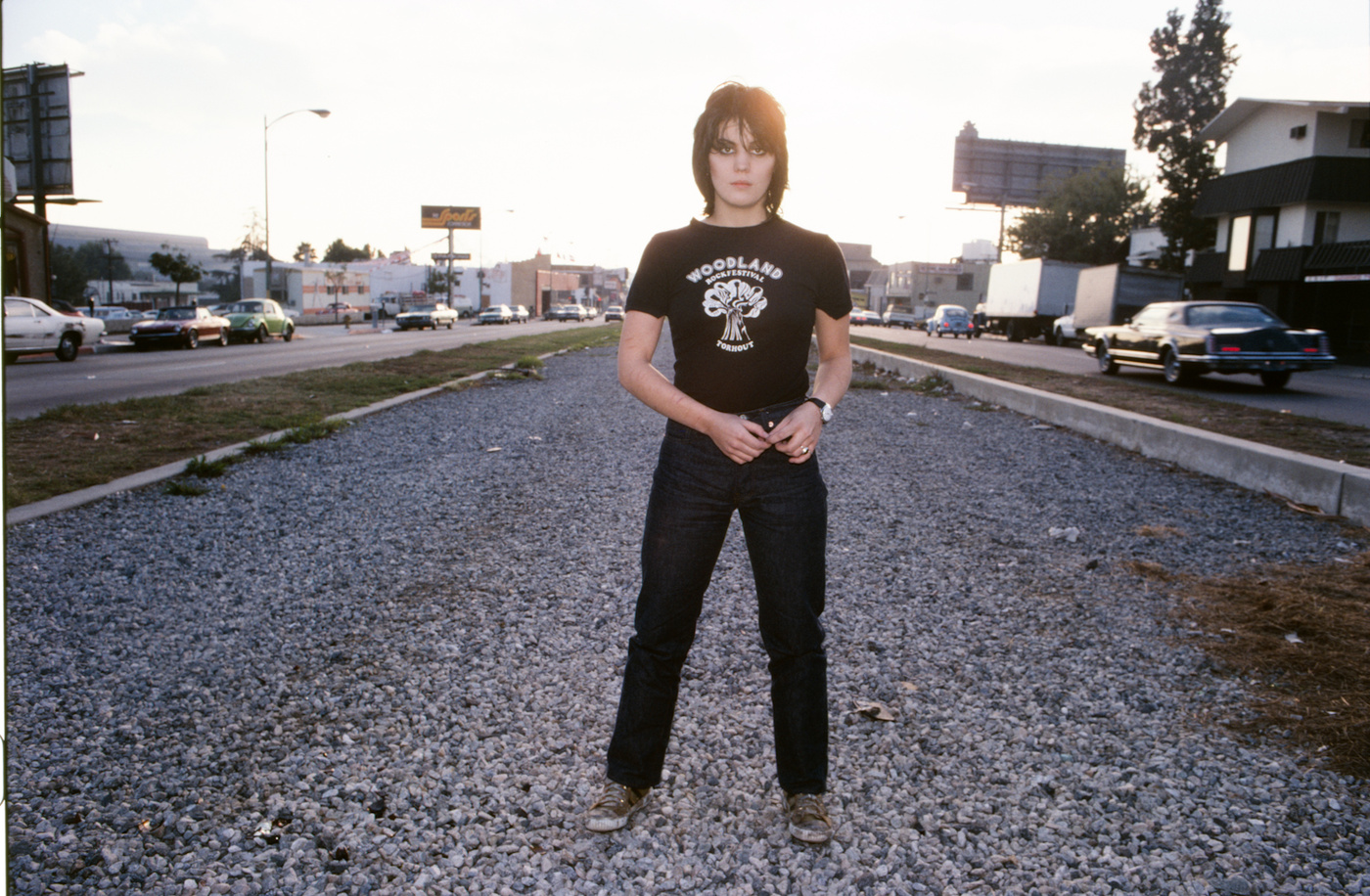 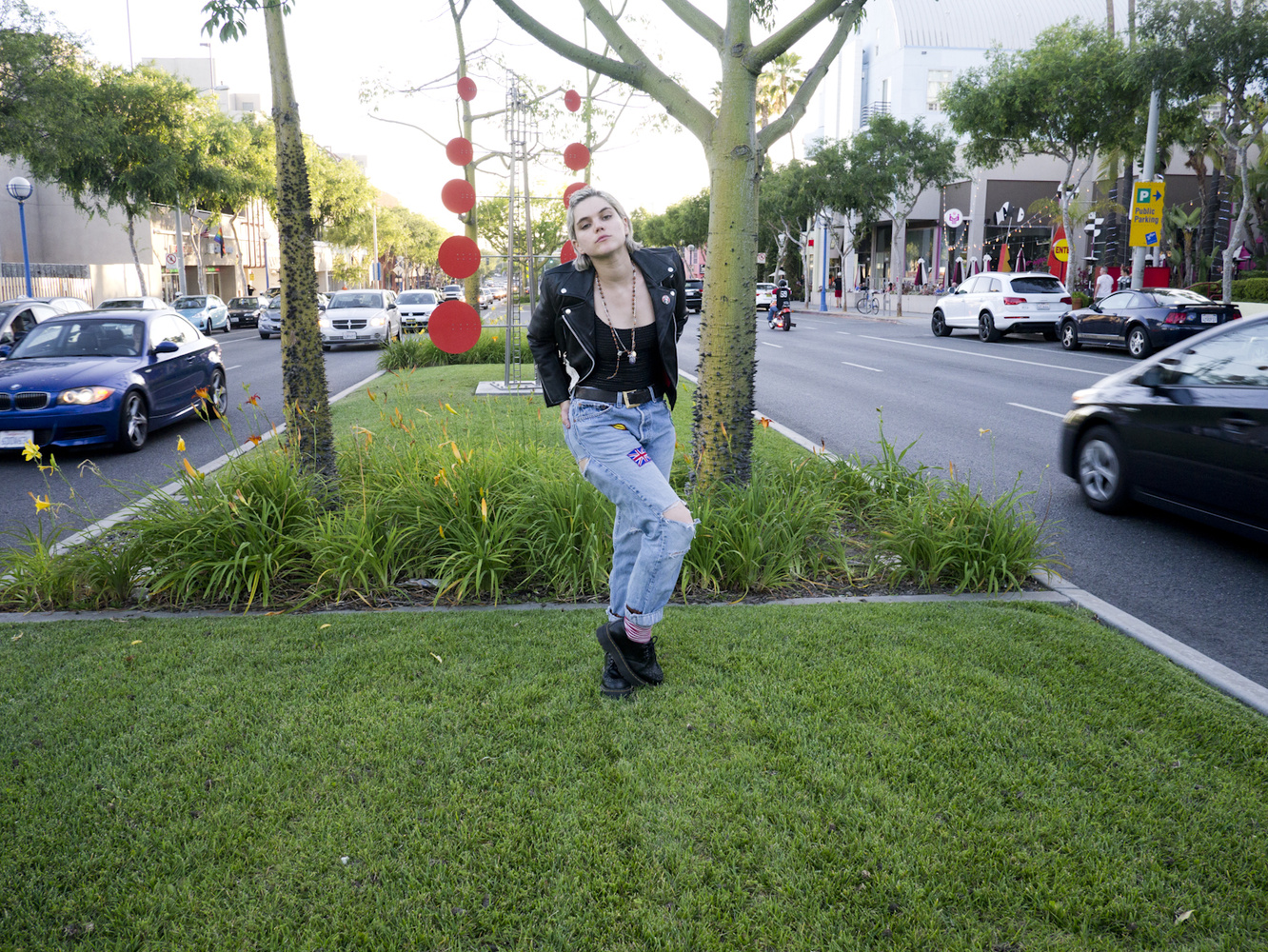 I became friends with the cool French singer SOKO during the summer of 2014 and we discussed our love of Joan Jett and Rock and Roll. I told her stories about me hanging around Joan, the hamburgers, taking photos and everything else. It was only a matter of time I made some pictures of SOKO and it was decided that I would show her the exact locations where all the magic took place. Hollywood Blvd, Santa Monica Blvd and the Santa Monica Pier. It had been almost 30 plus years and I needed to retrace all my steps. We met at my dear friend Juju Sorelli's cosmic store on Las Palmas Ave, "The Evil Rock 'n Roll Cat" right in the heart of Hollywood. Jujube styled SOKO in her one of a kind fashions and we set off on a journey up and down Hollywood Blvd. Here I was three decades later working the street taking photos again. Was it emotional for me? Certainly it was, but I wasn't gonna let it show. For me the excitment continues today, but with different talented players. Vice.com published the set of photos exclusively for the premiere of my new monthly column, "Le Reve". The summer of 2014 came to an end and my memories of Joanie, SOKO and the rather large hamburgers will live on forever!